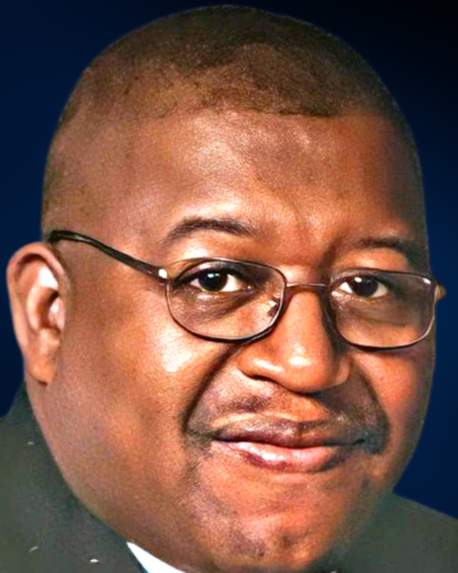 Charles was born on December 16, 1948, in Hamlet, North Carolina to the late Aggie Charles Smith, Sr. and the late Josephine (Black) Smith.  He was the fifth of seven children. Charles attended the Harrisburg Public School System and went on to work many years at the Appleton Paper Company, and later, Old Dominion Trucking Company until his retirement in 2015.

In 1971, Charles wed Selara Ann Hargrove and to this union, they had one son, Quenton Smith. Three children were born to his previous marriage: Terrance Smith (deceased), Shawn Smith, and daughter, Constance Smith.

Charles joined the Mount Calvary Church of God in Christ, under the leadership of Pastor D. R. Gilmore in 1999 and gave his life to the Lord. He was a faithful and dedicated member of the Church, serving as a trustee, a member on the male chorus, the Security Ministry, and Sunday School participation.

In addition to his work and church life, Charles loved fishing and hunting. Often referred to by his wife as “the chef,” he was also an excellent cook and grill master. He played football for a short time while in school and loved attending games and watching the sport on TV. He remained a steadfast supporter of his favorite Philadelphia Eagles.

To order memorial trees or send flowers to the family in memory of Aggie Charles Smith Jr., please visit our flower store.