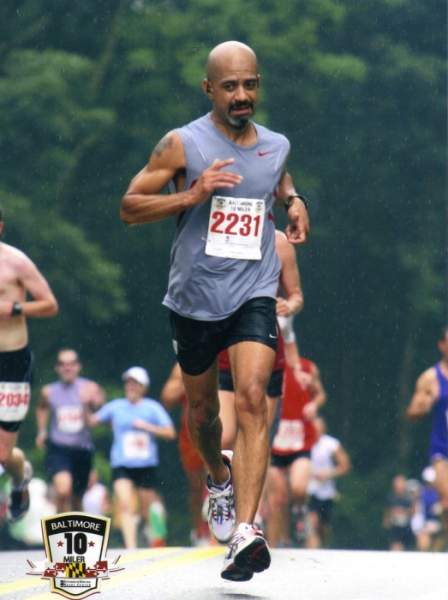 Alfred Allen Redmond Jr. was born on June 24, 1956 in Philadelphia, Pennsylvania to the late Alfred A. and Joann B. Redmond. He attended Overbrook High School knowing all along that he wanted to see the world. Immediately after graduation, he followed in his father's footsteps and enlisted in the Army at the age of 18. He joined the 101st Airborne Division in Ft. Campbell, Kentucky in 1974. One year later he married Mary J. McCrea and within that union they raised four children. They ultimately settled in Harrisburg, Pennsylvania. He successfully completed his 22 years of service stationed at Ft. Indiantown Gap. A few months later, he began working with the Dauphin County Sheriff 's Office where he remained employed for 11 years. From there he went on to work for the State of Pennsylvania. In 1996 he discovered a passion for running and it was not uncommon to spot him running on Front or Derry Streets. He competed in over 30 marathons for charitable causes where he had the support of his cheerleader, Robin Kennedy. He was known by his fellow runners as a motivator and always kept a smile and positive attitude. He was so loved that they named a 10 mile loop after him called "Al's Hills". He was predeceased by his brother Tyrone. He leaves to cherish his memory his children; Tamika Redmond, Alfred Redmond III, Aleshia Redmond, Richard Redmond, son-in-law Carlos, siblings; Cynthia, Gregory, Annette, Brenda, Carolyn, brother-in-laws; Caesar, Larry, sister-in-law Taaj, grandchildren; Javant, Jaida, Julian, Jamal, Jr., Koran, Khalanna, Ayana, Jet, Ravyn, Jordan, great-granddaughter Tatyanna, loving companion Robin and a host of relatives and friends.

To order memorial trees or send flowers to the family in memory of Alfred A. Redmond Jr., please visit our flower store.