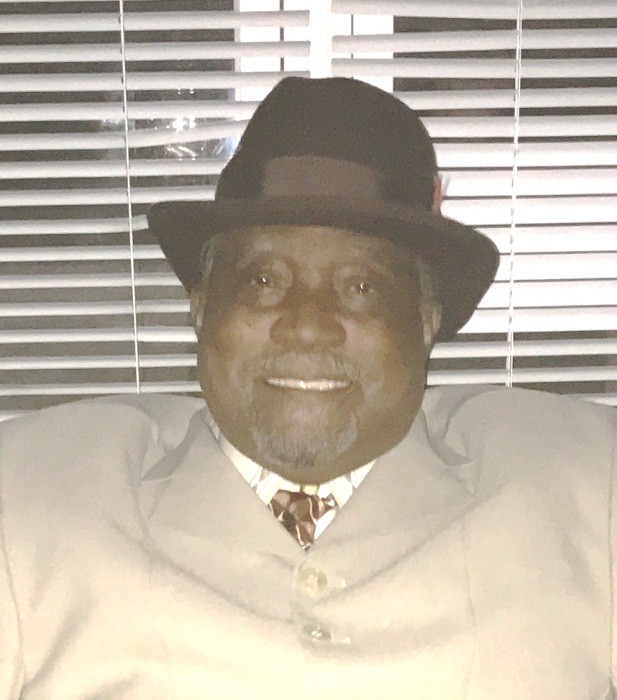 ALICK Augustus Phillips "Bobsie" 75 yrs young, of Kingston Jamaica passed from this life into eternity on Friday December 1, 2017. ALICK was the fifth child born on July 16, 1942, to the late Dorothy Hall and Allan Phillips. He was preceded in death by his daughter Janice, a son-in-law Ian and granddaughter Jodi Ann.

ALICK received his early education at Half Way Tree Primary and then carried on his studies to Half Way Tree Secondary. ALICK had a passion for sports and excelled in soccer for many years. At a tender age he found that he had a special gift using his hands and eyes to fix any and everything around the house, he had a passion for this. At the age of 49 ALICK and high school sweetheart Zelvena, reunited, fell in love all over and got married.

ALICK then migrated to New York to start a new life with his wife and family, while living in New York he started working at Sheraton Hotel in Queens New York as a Building Engineer which he loved. He was very passionate about his job and his co-workers, there was always a good time whenever Mrs. Phillips was around. He worked happily with the Sheraton for 14years and then retired. After retirement ALICK and his wife then moved to Virginia to enjoy their retirement. ALICK is survived by his wife Zelvena, brothers and sisters; Carmen, Lloyd, Wallace, Dorette, Gloria and Marva, his children; Janice, Patricia, Carlton, stepdaughters; Debbie, Lorraine, Dionne, grandchildren;  Rayon, Jodi, Jordan, Janae, step grandchildren; Joshua, Madison, Branson, Essie, son-in-laws; Ian, Calvin, step son-in-laws; Wayne, Eric, 7 nieces and 7 nephews. Last but not least his first and only great grandchild Orlando Jr., whom he loved and adore and had the great pleasure of spending 6 wonderful months with his Papa .