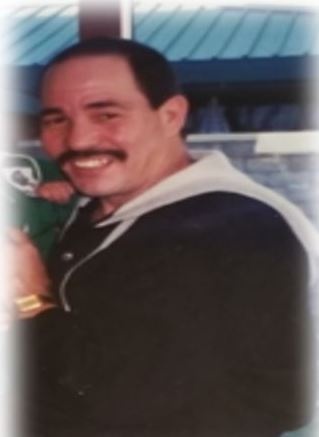 Angel Luis Ayala Otero, 65 of Harrisburg, passed peacefully on Thursday, September 10th of 2020 in Chester, Pennsylvania. He was born and reared in Puerto Rico and obtained his high school diploma. Cano as he was affectionately known as, always had a passion for basketball, even into his 60’s he played a full court. He loved children, always willing to lend a hand and often making time available to volunteer at his son’s schools when they were younger.

Cano will be sadly missed by those who loved him dearly but never forgotten, his memory will remain in hearts forever.

To order memorial trees or send flowers to the family in memory of Angel Luis Ayala-Otero, please visit our flower store.