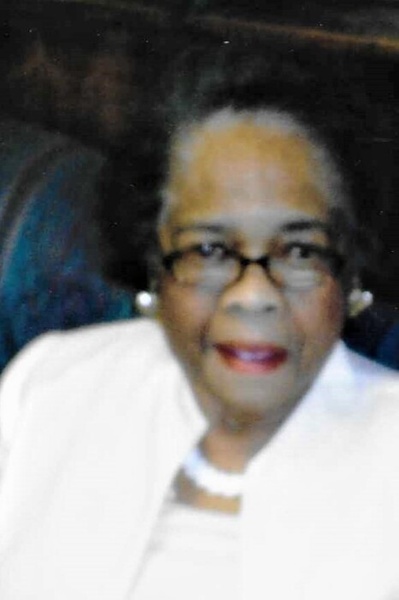 Anna L. Napper, affectionately known as Ann, transitioned peacefully on Sunday, November 15, 2020 at UPMC Pinnacle Osteopathic Hospital. Ann was the daughter of the late William and Katie Sullivan and reared in Harrisburg, PA. She was predeceased by two brothers Carlos Sullivan and Daniel Sullivan.

Ann met and married the love of her life, her late husband, Robert Napper Jr. Together they raised their loving children in Edgemont, a community in Susquehanna Township, right outside of the city limits.

Ann was a long-time member of St. Paul’s Episcopal Church, she served on various ministries including the Episcopal Church Alter Guild; (ECW) Episcopal Church Woman, Chair of the Fund-Raising Committee and the Hospitality Committee. She was a former Board Member at Hamilton Health Center, a Charter Member of the Neighborhood Day Care Center, Director of Harrisburg’s first childcare center, which opened in 1968 as the Hummel St. Day Care Center and a District Manager at Avon Cosmetics.

Ann was often known as the peace keeper, she was warm, kind and had a loving personality. She always wore a magnificent smile, a lite chuckle and always will to give a helping hand.

Special thanks to Helen Jackson for her comfort and support, especially during Ann’s illness.

Due to COVID - 19 guidelines and restriction the Memorial Services for Ann Napper will be by invitation only on December 11, 2020 at 11:00 a.m. However, you may view services on Hooper's website by clicking on the Home Tab, finding the Menu button and clicking on the Live Streaming Tab. Please make sure to unmute your speaker on your phone, tablet or  your computer.

To order memorial trees or send flowers to the family in memory of Anna L. Napper, please visit our flower store.