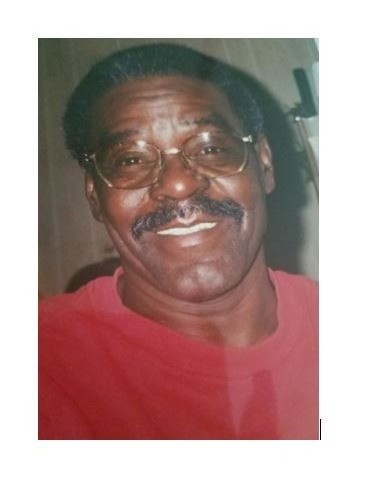 Arthur Geer Venie was born on June 7, 1946 in Front Royal Virginia to Clara V. Venie. At the age of 6 Arthur moved with his sister and mother to Harrisburg PA to have a better life. While in high school Arthur learned to type at the speed  of 110 words a minute and after high school graduation Arthur was offered several government jobs but chose to in list into the United States Marine Corps. He served in Vietnam for 3 years and earned an Honorable Discharge. Due to his strong administrative skills, Arthur was able to obtain positions in several cities such as Harrisburg PA,  Hershey PA, and New York City. Arthur was predeceased by his mother Clara V. Venie and survived by his sister Nancy P. Venie, his niece Tracie Dandridge and spouse Jeffery Dandridge, his 9 grand nieces and nephews Gregory Venie, Janelle Febus and spouse Johan Febus, Said Dandridge, Hassan Dandridge and spouse Giselle Dandridge, Joshua Williams, Joseph Williams, Danae Dandridge, Genee' Prado and spouse Wilfredo Prado, Marcus Dandridge and spouse Deja Dandridge. He also leaves to morn, his 10 great grand nieces and nephews Destinie Venie, Donald Dandridge,  Alexander Febus, Shyanne Febus, Janiya Williams, Juelez (Juju) Brooks, Christian Moss, Chloe Dandridge, Saidya Dandridge, and Marcus Dandridge Jr. Also, his 4 cousins, Nellie Rose and her children and their families, Joanne Hinds and daughter, Janet David and her son and family, Stephen Curtis and his spouse Garnetta and their children, His cousin-in-law Arnetta and children and their families, the Jett family, the Poole family, and a host of friends and love ones. Graveside services will be held at Indiantown Gap National Cemetery on May 17, 2021. If you would like to attend Arthur's graveside services the family will be gathering at the funeral home at 8:30 a.m. and leaving shortly thereafter to go to the Gap.

To order memorial trees or send flowers to the family in memory of Arthur Geer Venie, please visit our flower store.