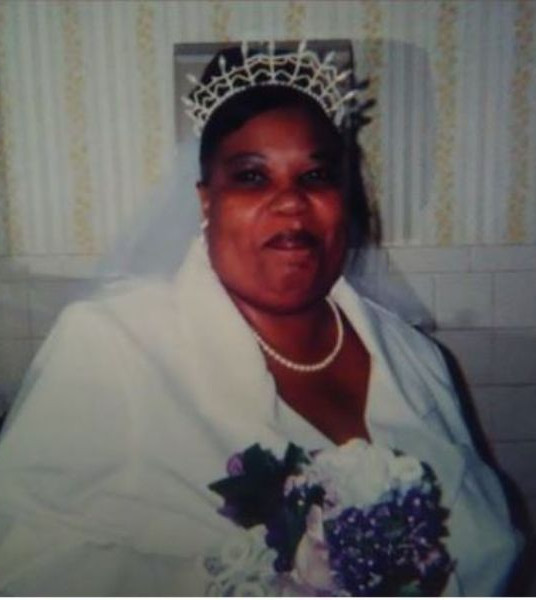 Beatrice A. George, 65, of Harrisburg, passed March 14, 2022, at UPMC Harrisburg Hospital. Born on November 3, 1956, in Pittsburgh, Pennsylvania, she was the daughter of the Jessie Miller and the late Gloria Jackson and predeceased by her husband, Garth George.

Beatrice was a devoted member of the South 16th Street, At the Cross Church of God in Christ. Beatrice loved playing crossword puzzles and games such as Candy Crush. She enjoyed watching wrestling, eating, and shopping. Beatrice was employed at Howard Johnson as a Housekeeper with 30 years of service.