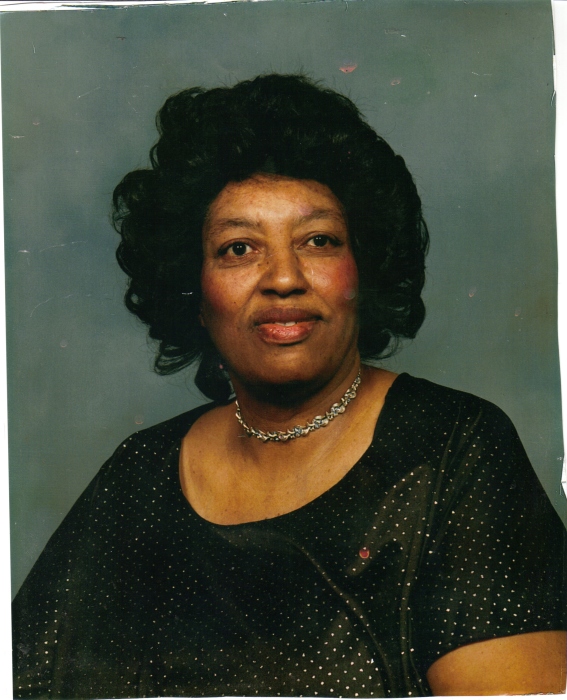 Betty Jean Crankfield 85 of Harrisburg, PA went to be with the Lord in Heaven on October 24, 2018 at Hershey Medical Center.

Betty was born on January 21, 1933 to the late Mancefield and Ruth (Key) Adams in Colquitt Georgia. She was delivered into this world by her grandmother Easter Key, who was a midwife. She was the second child of Mancefield and Ruth. After Mancefield’s death, Ruth remarried Reverend George Williams’, they had five children together. Betty loved all her sisters and brothers.

Betty married at an early age to Sylvester Crankfield Sr. in the state of Georgia. They later moved to Pennsylvania, where she was the proud mother of seven children, three boys and four girls.

Betty was employed by the Commonwealth of PA in General Services until she had an injury at work.

Betty was a member of Martin Luther King Baptist Church. Betty loved God, read her bible every day, and often wrote songs about her love of God. She loved to cook and make up new recipes; and everyone loved her food. She spent many years babysitting her grandchildren and great-grandchildren.

Betty loved fishing, hunting and making homemade soap. Betty not only took care of her family but others as well. Whenever she thought someone needed help she was there for them. She would make large pots of food to share or give them a place to sleep if needed. Betty used to say “that might be one of my children I would hope someone would be there to help them”.

To order memorial trees or send flowers to the family in memory of Betty Crankfield, please visit our flower store.