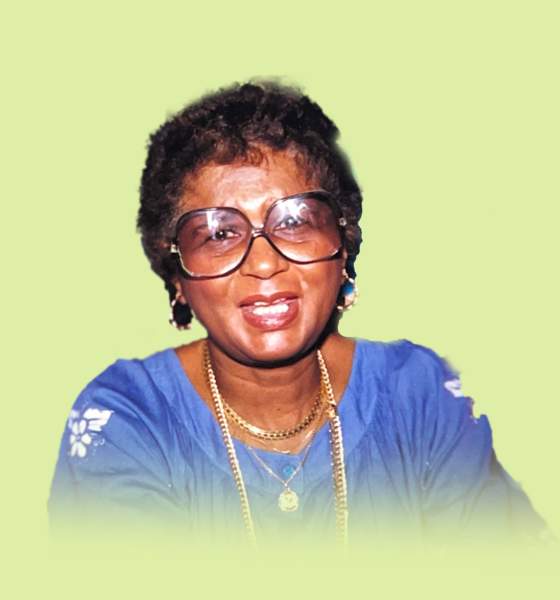 Beverly Alea Presley was born in Wilmington, North Carolina on April 15, 1930, to William Dewey Robinson and Mary Ella Robinson (Merritt). Beverly’s mother died before her first birthday and she was raised by her father and stepmother, Thelma Lorese Robinson. Beverly graduated from high school as the Valedictorian and enrolled at Shaw University, where she met and fell in love with her husband, Garvey Presley. They moved to Roselle, New Jersey, raised two sons, Garvey Presley Jr. and Dr. Gordon LeRoy Presley and shared over 50 years of marriage together prior to his death.

Beverly completed her college degree at Newark State College, currently named Kean College, where she earned a teaching degree. Beverly started teaching in Union City, N.J. but later landed a job in her hometown of Roselle to be closer to her children. Beverly went back to school and earned a master’s degree and later earned a Doctors degree in education from Rutgers University. She continued to serve children and families as a guidance counselor at Westfield Public Schools until her retirement. During her 45-year career as an educator, hundreds of children and families were uplifted by her wisdom, compassion, intelligence.

Beverly’s retirement meant embarking on a new career as a real estate broker. She helped many local family’s achieve home ownership and was loved by her clients and colleagues for her compassion and wisdom. She continued to sell real estate well into her 80s. Beverly recently moved to Harrisburg, PA, where she felt at peace living in a community surrounded by mountains and nature. She died peacefully in her sleep with her loving sisters by her side.

To order memorial trees or send flowers to the family in memory of Beverly Alea Presley, please visit our flower store.