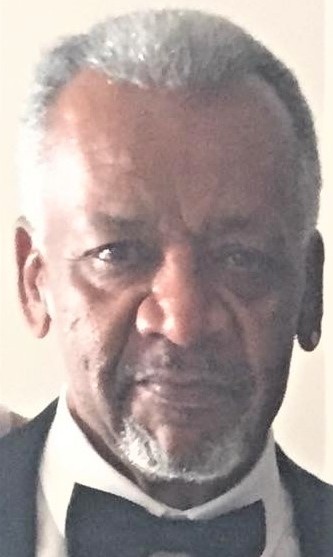 Bryan K. Weedon, 72 of Harrisburg passed away Monday September 30, 2019 surrounded by his loving family. He was born in Harrisburg, PA on August 4, 1947.  He was the son of the late William and Anna Weedon and predeceased by siblings; Inez Simpson and Jean Weedon.

Bryan was a former employer of True Temper Hardware as a Fork Lift Operator for 36 years.