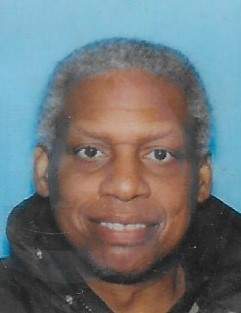 Carl Edward “Eddie” Broden was born February 19, 1953 to the late R. Romayne Broden and the late James Broden, Sr. Carl went on to be with his heavenly father on Thursday, June 28, 2018. Carl graduated with the last class of John Harris High School in 1971 where he was a member of the wrestling team. After graduation he enlisted in the United States Air Force. His tour of duty was in South Korea at the end of the Vietnam War. After serving his country, he received an honorable discharge. He continued to serve his country as a civilian employed at the Defense Logistics Agency, New Cumberland Pennsylvania. He completed over 39 years of outstanding civil service. Eddie, as he was affectionally called was a sports enthusiast. He loved the Oakland Raiders football team and he followed the Los Angeles Lakers basketball team; but Muhammad Ali was his idol.

To order memorial trees or send flowers to the family in memory of Carl E. Broden, please visit our flower store.