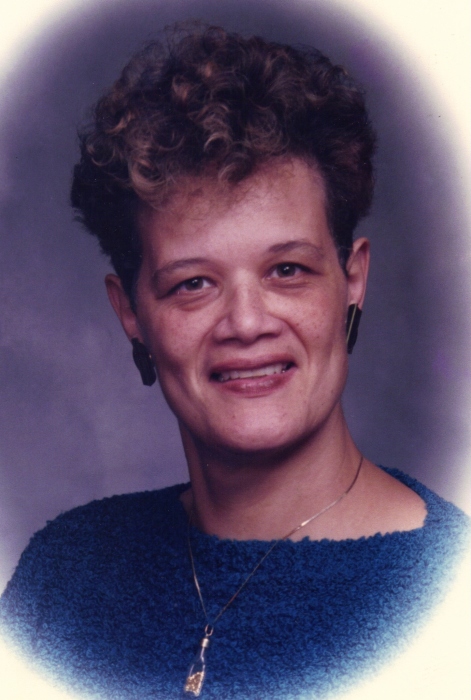 Carolyn A. (Lawson) Mills, 75 of Edgemont, passed away Sunday morning, October 28, 2018 at Carolyn’s House (Hospice of Central Pennsylvania) in Harrisburg.

Carolyn, a widow to Lawrence Mills, Sr., and the daughter of James W. and Catherine E. (Slaughter) Lawson, was born on December 6, 1942, in Harrisburg, Pennsylvania.  Carolyn was preceded in death by her parents; three brothers, Richard H., Ronald M. and Baby Lawson; and two sisters, Janet and Judy Lawson. She graduated from the former John Harris High School in 1960 and furthered her education at the former Thompson Institute in Harrisburg.

Carolyn was also very active in the church and community for more than 50 years donating her time and financial resources for the purpose of encouraging and uplifting those in need. Her caring and generosity were exhibited within institutions such as the, Harrisburg Branch of the NAACP, Edgemont Senior Center First Spirit-Filled Missionary Baptist Church and Keystone Juneteenth Observance Foundation (which she founded).  She has received numerous national, state, and local awards and recognition, most notably from the National Juneteenth Foundation and the House of Representatives of the Commonwealth of Pennsylvania.

She worked diligently with Pennsylvania State Representative Susan Helm to secure a state holiday status for Juneteenth. Although the legislation passed in the House of Representatives, unfortunately it was not passed by the Senate. Plans are underway to honor Carolyn’s legacy by continuing efforts leading to the establishment of Juneteenth as a state holiday in the Commonwealth of Pennsylvania.

She will also be honored in the memories of her brothers James W. Lawson, Jr. (Carmen), of Marietta, GA; Stanley R. Lawson, of Harrisburg, PA; and Gary L. Lawson (Lois), of Des Moines, IA along with a host of nieces, nephews, relatives and friends.