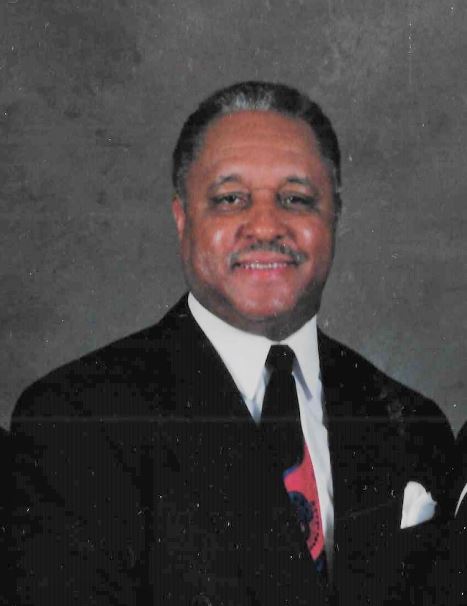 He was born in Harrisburg, PA on March 21, 1945 to the late Naomi Banks. He was educated in Harrisburg school system and graduated from William Penn High School in 1963. He was a United States Veteran, he attended and graduated from Harrisburg Area Community College. He worked for New York Life and retired from the United States Department of Defense, working in Mechanicsburg, Letterkenny, and Washington DC.

Charles thoroughly enjoyed cooking and grilling from gumbo to ribs for all his friends and family. He was dedicated member of Baptist Fellowship Church. He held Masonic affiliations with Chosen Friends Lodge #43 and Nimrod Consistory #9.

Surviving are; his wife, Brenda D. Banks; two children, Charles A. Banks and Crystal R. Banks; a brother Ronald (Linda) Banks and a host of nieces, nephews, cousins and other relatives and friends.