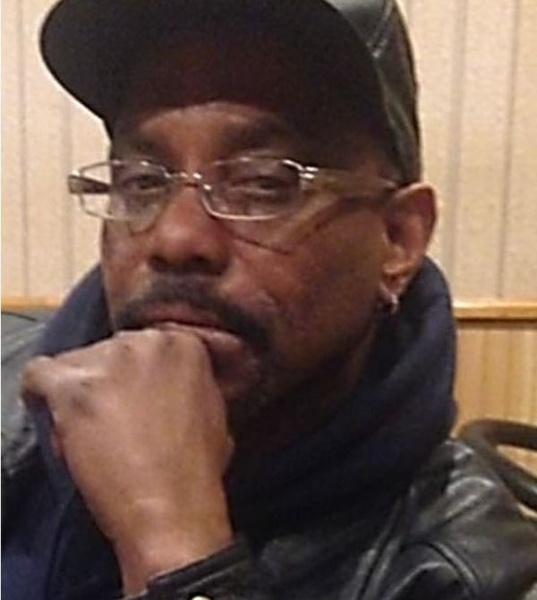 Charles received his formal education in the Pittsburgh School District and was a 1979 graduate of Taylor Allderdice High School in Squirrel Hill where he resided. He attended Cheyney University, Cheyney, PA where he received an Associate Degree. He decided he did not want to work in an office as he preferred working with his hands, so he later received Electrical Certifications from Bidwell Training Center, Pittsburgh, PA, Duquesne Light company, and interned for several electrical companies in Pittsburgh and Harrisburg. Charles was an electrician extraordinaire. He received several accommodations for his proficiency in electrical wiring. Charles was a Journeyman Electrician for IBEW Union for 30 years.

Charles loved being a member of Greater Zion Missionary Baptist Church where he served on several Ministries such as Security, Mental Health, Hospitality, Coach for Youth Basketball, and an associate of City of Refuge Alliance Ministry. Charles loved reading, fishing, and coaching basketball. He was a great gospel announcer with Joyful Praise Ministries and the Lighting Director for Martin Luther King, Jr. DREAM Performing Artists Showcase for 18 years. He was hilarious, he loved making people laugh and cracking jokes with his winning smile and playing jokes on his family and friends. He was a Staunch Steelers fan and wouldn't talk to you during the game. He was an excellent Chef and Grill Master and during the pandemic in 2020 he decided since people were shut in to do a “Drive By Cookout Picnic”. He fixed a huge feast and invited several family members to drive by and pick up a meal, enough food for several days. He loved his children and always said his best friends were his wife Oona and his mother. He adored his grandmother Martha (Grams) who preceded him in death.

On Monday, March 28, 2022, Charles changed from his earthly clothes into his Heavenly Robe, transitioning from labor of life into his reward of eternal life.

To order memorial trees or send flowers to the family in memory of Charles T. Bennett, please visit our flower store.