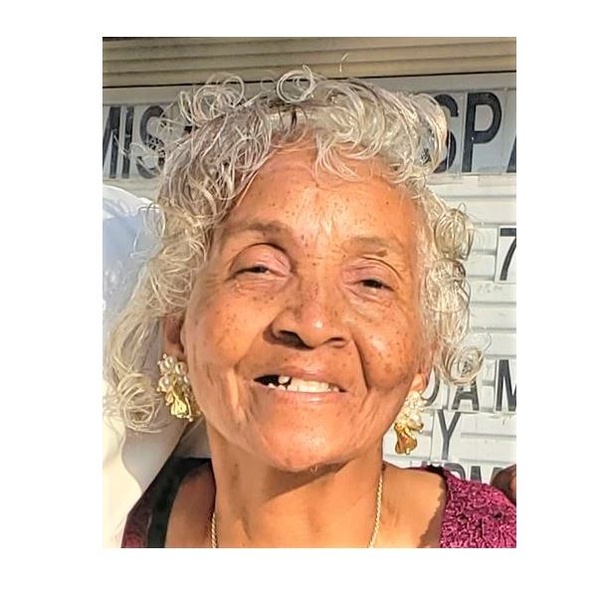 Charlotte Ann Johnson, 69 of Harrisburg, transitioned peacefully on Wednesday, July 7, 2021. She was born on July 31, 1951 in Harrisburg, Pennsylvania and the daughter of the late Wayne Bair Jr. and Katherine (Ramsey) Bair. She attended the Harrisburg School District and went on to graduate from John Harris High School in 1969.

After high school she was employed by the Commonwealth of Pennsylvania, Department of Treasury and due to illness, she retired early. Charlotte would also work at Boscov’s during the Holiday season in the gift-wrapping department.

Charlotte interests included baking, decorating and collecting sentimental items from family events. She was a sports fan and enjoyed watching basketball, football and softball. Charlotte was a very giving woman who invested most of her time and energy into to the success of her family and as caregiver for her sister.

To order memorial trees or send flowers to the family in memory of Charlotte Johnson, please visit our flower store.