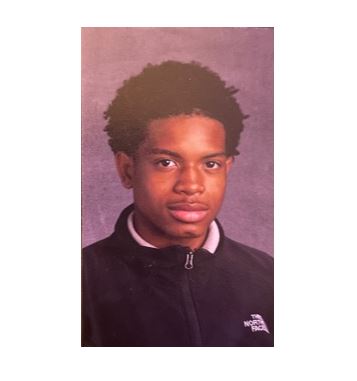 “Cracko” as he was affectionately called by his friends. Was a tenth grade student at the Harrisburg SciTech. He was a multi-talented person who aspired to be a rapper and an actor. He loved football, fashion, and previously worked at Hershey Park.

Chay’nce was a vivacious person. His favorite saying was “Happy Birthday”. His laugh was welcoming and contagious. His smile would make people fall in love with him. He was a burst of positivity and positive energy. He was versatile, multifaceted and a “Jack of all trades”.

On Thursday, April 1, 2021 at the age of 16 and 28 days, Chay’nce transitioned from his early life into enteral life. In addition to his parents. He leaves to celebrate and cherish his memeories, his biological parents Charlotte King and Darnell Henderson Jr., his siblings Ericka Prather, Honeste Henderson, Legend Coleman, and Kamare Johnson; grandparents, Louise Bracey, Saundra Jackson, Darnell Henderson Sr., and John Rawls. As well as a host of aunts, uncles, other relatives, and friends.

Lovely submitted by the family.

Arrangements have been entrusted to Hooper Memorial Home Inc. and during the visitation and service all COVID-19 restriction will be in placed. During the Service Hour, seating will be limited and by invitation only.

To order memorial trees or send flowers to the family in memory of Chay'nce Quadier King-Henderson, please visit our flower store.
Send a Sympathy Card
Send a Sympathy Gift