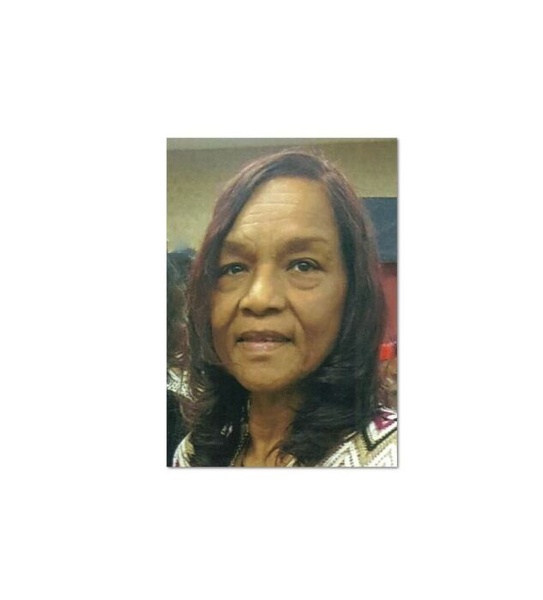 Today we celebrate the life of Cordella L. Jones. Cora, as she was called by many loved ones, peacefully, entered into eternal rest on August 9, 2020.

Cordella, named after her paternal grandmother, was the first daughter born on November 29, 1946 to James and Harriet (Ali) Anderson. Cora was raised and attend schools in Harrisburg, PA. She was a proud graduate of the William Penn High School.

Not long after high school, she met and, later, married the love of her life, Ervin L. Jones Sr. Their union was blessed with five children. One son, Edward Enrico, preceded them in death.

Cora was very loving and always did her best, no matter what! She was a stay at home mom when her children was young. She enjoyed cooking with and for her immediate and extended family. She served as a Hostess for many home products like Princess House and Avon. Cora was very creative and enjoyed many crafts and jewelry making.

While taking care of her growing children and working for the United States Post Office, Cora obtained an Associate Degree in Business Administration in 1979 from the Harrisburg Area Community College. Cora did not stop there. In 2004, she completed her Bachelor of Science in Women’s Ministry from Lancaster Bible College.

Cordella was a strong women of faith. Her most important ministry was to her children and she made it mandatory for them to attend church at Emanuel Church of God in Christ as they were growing up. God gave her a heart for hurting women. Cora was trained and worked, passionately and diligently, as a Rape Crisis and Domestic Violence Counselor and Volunteer. She ministered at both the YWCA and Lancaster Mission.

In Cordella’s retirement years, she loved spending time with her eleven grandchildren, who were the joy and light of her life! She was, affectionately, known as Mom-Mom. She held sleepovers for them, which included, staying/sleeping in the living room, watching movies, and telling jokes. Their time was filled with love and included eating candy, chips, cakes, and yummy meals that Mom-mom cooked. More recently, they had many FaceTime moments by phone, which will be remembered.