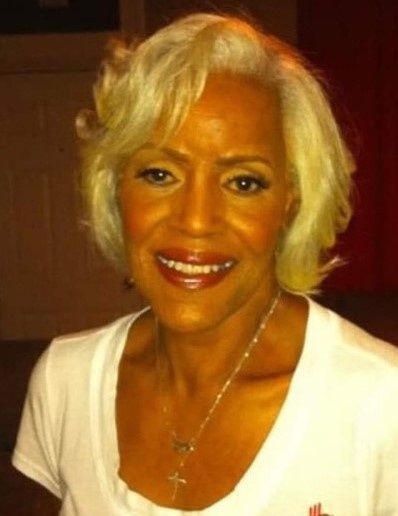 Corine was born to Thomas Speller and Aileen Robinson on February 2, 1943 at Kings County Hospital, Brooklyn, New York. She attended Saint Peter Claver during her elementary education and graduated from Girls High School in 1962.

Shortly after graduating, Corine worked in banking on Wall Street, New York. A wandering spirit, she relocated to San Jose, California where she worked at Wells Fargo Bank as teller.

When Corine returned to New York she met Richard Franklin Harvey. Corine relocated to York, Pennsylvania where they were married on July 14, 1973. She attended York College where she pursed a degree in accounting.

In 1977 Richard and Corine relocated to Harrisburg, Pennsylvania where they continued to raise their family. Corine lost Richard to congestive heart failure on October 25, 1993. She worked at the Pennsylvania High Education Assistance Agency (PHEAA) for many years. Corine also served as the secretary for AFSCME, Local 1224 until her retirement. She enjoyed many of her retirement years with her faithful companion Diesel her pet dog.

She remained in Harrisburg, PA where she resided with her daughter Raquel C. Harvey until here passing. She was preceded in death by her husband Richard F. Harvey and siblings Ernest Robinson, Shirley White and Nancy Brown.

Corine was a devoted mother, wife, sister and friend. She is survived by her daughter Raquel C. Harvey, siblings Linda Robinson, Salome Thompson and John F. Robinson and a host of nieces, nephews, relatives and friends.

To order memorial trees or send flowers to the family in memory of Corine L. Harvey, please visit our flower store.