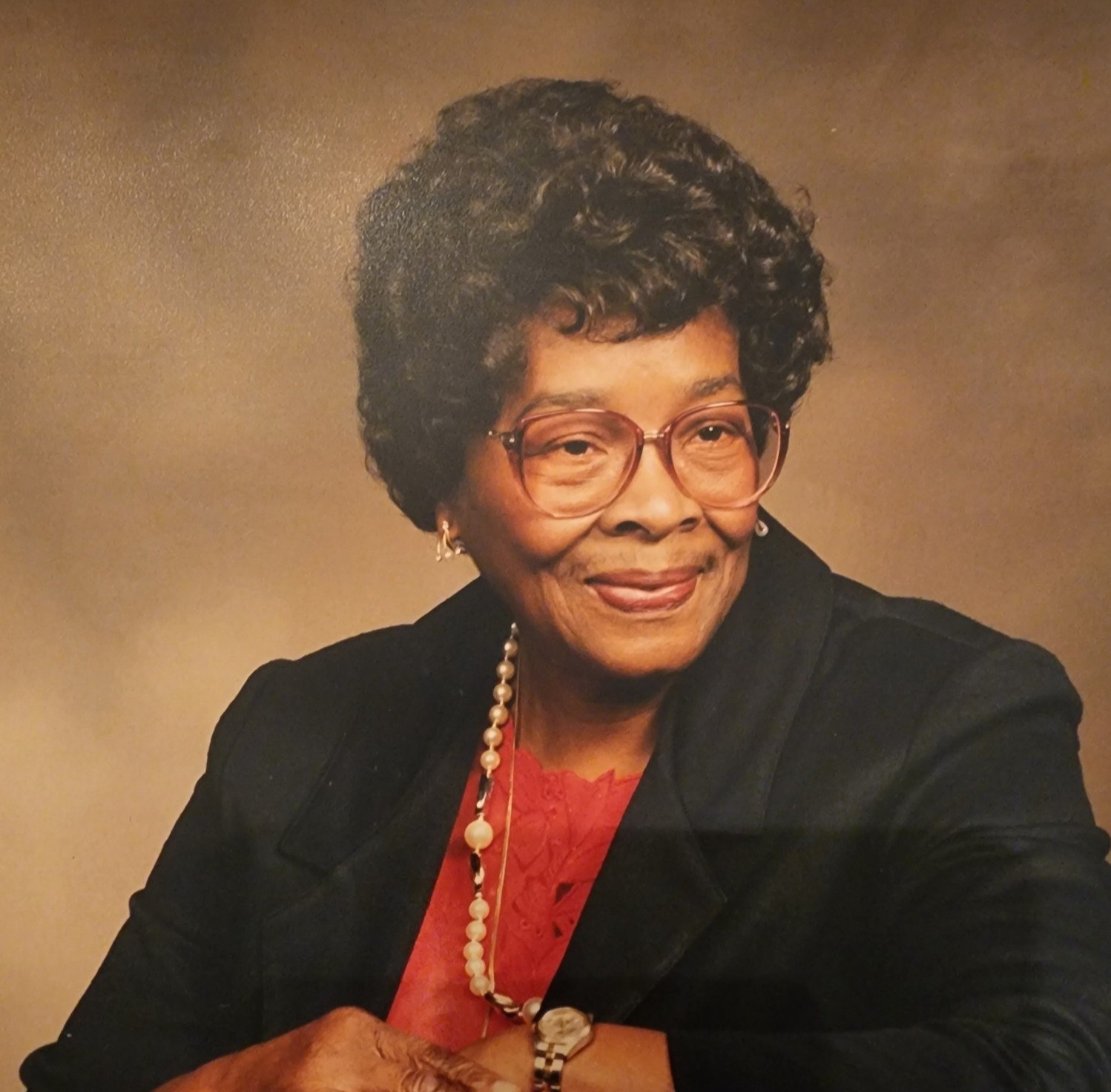 On December 11, 2022, Cozy Mae Leach Tilman, at the age of 99 years, 8 months, and 10 days, peacefully transitioned into eternal life in her home with her loving family. In addition to her parents, proceeding her in heaven were her husband, Ernest Tilman Sr, her children, Ernestine Tilman Hailey and Clee R. Tilman, granddaughter, Tina Hailey Lawson, and her siblings, Alverta Sapp, Elizabeth Partin, Louise Dunn, Velma Crowner, and Central, Connie, Ernest, Joe, and Lewis Leach.

Cozy was baptized in Middle Creek and became a member of the St. Anna Free Will Baptist Church, Willow Springs, North Carolina at the age of ten years old. She was a faithful member until she moved to Steelton, Pennsylvania in May 1945, where she became a devoted member of the Mt. Calvary Baptist Church on the west side of Steelton.

On January 30, 1950, Cozy was united in holy matrimony by Reverend William E. Talley to Deacon Ernest Tilman, Sr. She was committed and dedicated until his death on November 6, 1993. They believed in “until death do us part”.

At Mt. Calvary Baptist Church Cozy was a Deaconess, Missionary, Nurses Aid and sang on the choir. In May of 2001, she joined the membership of the Greater Zion Missionary Baptist Church, Harrisburg, Pennsylvania where she served on the Comfort Choir.

On July 22, 2017, Cozy was honored as the Matriarch of the Pennsylvania Leach Family. Her request was that she attend another family reunion before God calls her home. This came to pass, in part, at her 99th birthday celebration on April 1, 2022. It was truly a mini family reunion.

Cozy was very devoted to her family.  She loved cooking for them and providing a bottomless candy dish buffet for all who entered her home. Most importantly she loved God. She was strong-willed, outspoken, and enjoyed attending church. During her illness she “pressed her way” to see her Pastor Trey Dupont preach his first sermon as Pastor-Elect of the Greater Zion Missionary Baptist Church in October 2021.

Cozy leaves to celebrate her life, her loving and devoted children, Joanne Tilman of Steelton, PA and Ernest (Ernie) Tilman, Jr of Harrisburg, PA, her brother, Andrew J. Leach of Garner, NC, her sister-in-law, Mary Tillman Hunter (99 years old) of Bangor, ME, her daughters-in-law, Sarah Crosson Tilman of Alpharetta GA and Patricia A. Tilman of Harrisburg, PA;  devoted nieces, Rosa Leach Smith of Lexington, KY, Joyce Ann Partin Jones of Holly Springs NC, nephews, Ernest (Buddy) Leach of Raleigh, NC, Robert (Bobby) Tillman of Portland ME, her adopted daughter, Carolyne J. Spinner of Steelton, PA, her very best friend, Arie Walker (102 years old) of Decatur, GA, her 10 grandchildren, 27 great-grandchildren, 30 great-great- grandchildren, 6 great-great-great-grandchildren as well as a host of nieces, nephews, relatives and friends. Although we know she is safe in the arms of God, she will be greatly missed.

After my troubles have past,

After the sorrow and sickness

Are all taken away,

I shall see my Jesus at last.

To order memorial trees or send flowers to the family in memory of Cozy M. Tilman, please visit our flower store.