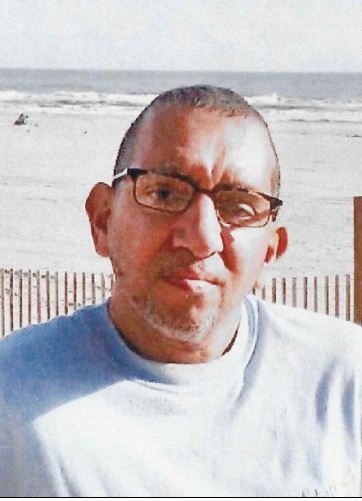 Daniel T. Howard, Jr., 62, of Reading, died unexpectedly on August 25th 2018 while vacationing in South Carolina. He was born in Harrisburg on January 12th, 1956 to the late Daniel & Mary Howard.

Danny was a graduate of Harrisburg High School and attended Millersville College. He was employed by Magellan Behavioral Health, which allowed him to live his life in service to others as a Peer Recovery Navigator. He was very passionate about his work, and was respected by his co-workers and the community he served.

He was a very active member of NA for many years, and often stated that NA had saved his life. Whenever he was asked to speak about his experience that brought him to NA, he never hesitated to do so.  He attended their conferences and conventions whenever possible.  He was always willing to help anyone seeking recovery.  He was a dedicated and active member of his home group, and had many friends throughout the state NA organization.

Danny had strong communication skills, so naturally, Facebook was a favorite tool he utilized to converse with all of his FB friends, so many of whom he viewed as family.  If you’re one of the few people who had the pleasure of viewing Danny’s final FB communication, feel blessed. Find comfort in knowing that he was at one of his favorite places, doing one of his favorite things; relaxing and appreciating God’s precious gifts of nature.

He also enjoyed reading and listening to music, but his greatest joy was spending time with his daughter Aigne and son Jamie.

To order memorial trees or send flowers to the family in memory of Daniel T. Howard, please visit our flower store.