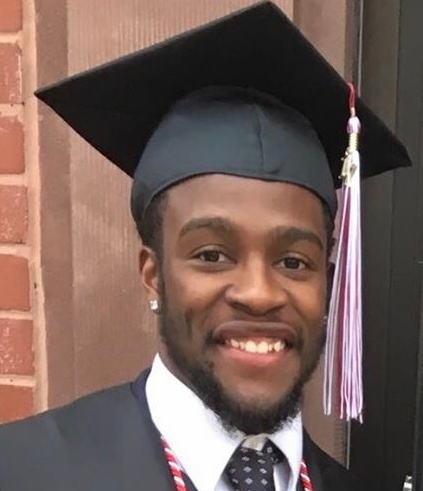 Daniel L. Strawbridge went to be with His Heavenly Father on March 2, 2018. Daniel was born in Harrisburg on Jan. 27, 1995. He graduated from Harrisburg High School in 2013 and graduated from Lock Haven University in Dec 2017 with a degree in Sports Administration. While he played football for most of his life, he was so much more than a football player; a son, brother, dancer and friend. Daniel is survived by his parents Thomas and Donna Strawbridge, brothers Jeremiah and Thomas Strawbridge III (Ashley), and his sister Brandi Washington.

To order memorial trees or send flowers to the family in memory of Daniel L. Strawbridge, please visit our flower store.