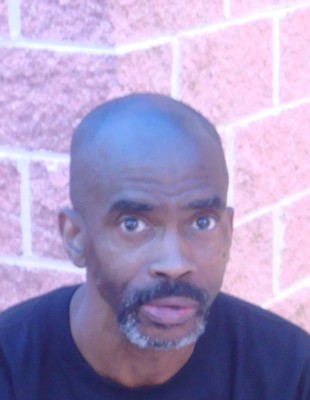 Darrell J. Mims, 63 of Harrisburg passed peacefully on November 5, 2018. He was the son of late Willie J. Mims and Edna M. (Burnett) Mims.

Darrell worked as a Security Guard. He was a sports fan and his favorite teams were Florida State football, Oakland Raiders and the San Antonio Spurs.