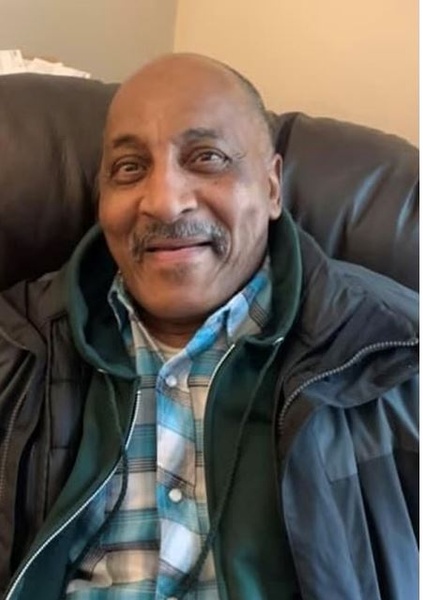 David Lee Anthony, was born on Thursday, December 16, 1948 in  Harrisburg, Pennsylvania to late Matthew and Cora Anthony. David passed peacefully Thursday, January 7, 2021 at Spring Creek Nursing & Rehab Center in Harrisburg, PA. He served in the United States Marine Corp from July 1967 and was honorably discharged in August 1973. He was a Veteran of the Vietnam War and was awarded the National Defense Service Medal, Vietnam Service Medal with 3 Bronze Stars, Vietnam Campaign with device, Good Conduct Medal, and Marksman Rifle Badge.

“Dad” “Pop Pop” “Uncle Lee” “Lee” “Grandpa” were names that he was affectionately known. He loved the simple things in life such as Big Macs, Coca Cola, and sweets, especially chocolates. He was an avid sports fan and loved playing cards. Lee had a heart for helping people and could be seen pushing the lawnmower down the street to cut and attend to several lawns. He also enjoyed shoveling snow for others. The one way you would know if he was in agreeance with you, was his favorite saying, “right, right, right, right.”

To order memorial trees or send flowers to the family in memory of David Lee Anthony, please visit our flower store.