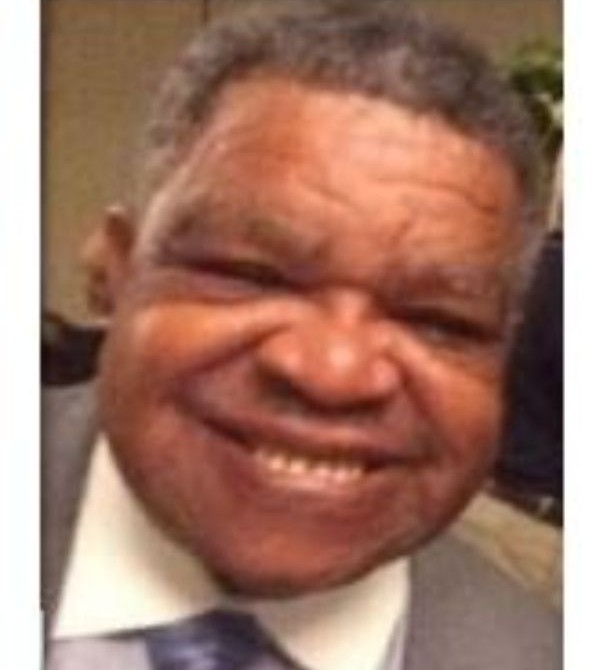 Alphonso was born October 17, 1939, in Harrisburg, Pennsylvania to the late Robert L. Joppy, Sr. and Ella (Diggs) Joppy. He was the sixth of ten children and received his formal education in the Susquehanna Township School District. After graduating high school in 1961, Alphonso served two years in the United States Army advancing to the rank of E3. Upon being honorably discharged from the military, Alphonso went to work for TRW but later found better opportunities at Pittsburgh Plate Glass (PPG) until his retirement in 2003.

On June 15, 1968, Alphonso married the love of his life, Florine Sneed. This 46-year vow lasted beyond her passing in 2014 as he remained devoted to her memory to the end. He was a true example of what a loving husband, honorable father, and true provider should be. His dedication to his family was paramount.

Alphonso had the heart of a true servant, not only to his family, but to his church as well. While he was a member of the First Zion Primitive Baptist Church in Edgemont, he was an ordained Deacon. He enjoyed hearing the preached gospel, listening to the songs of Zion, and being amid the saints. He looked forward to attending the City-Wide Revival, Passion Week, and the Missionary Union meetings. Alphonso could be found at church and at various church services in the community.

Deacon Joppy loved his family. He enjoyed Thanksgiving celebrations and traveling to family reunions. He also looked forward to attending events that honored his children’s or grandchildren’s accomplishments. Prior to the passing of his beloved wife, you would see Alphonso in the malls, Kohl’s, or Walmart happily shopping; attending to her every need. He was an extremely friendly person. He enjoyed running into old friends and striking up conversations at McDonalds, Giants, or the Broad Street Market. He was known for his heartfelt greetings and his huge, infectious smile. He thoroughly enjoyed people.

In his leisure time, Alphonso loved to garden, but his heart’s desire was to go deep sea fishing. In the summer of in 2021, his sons chartered a boat and took their father fishing in Annapolis, MD. It was his first experience fishing on a boat. At 81 years old, Alphonso, masterfully reeled in Rock Bass Stripers. He fished as if he had done it his whole life. It was a great day. Mostly, Alphonso just enjoyed being around his family, spending quality time with his three men.

On Wednesday, January 19, 2022, the Lord in all His wisdom, transitioned Alphonso from labor to reward and reunited him with his wife, Flo. He was also predeceased by his four brothers: Raymond, Harvey, Herman, and Robert (Teddy) Joppy; two sisters: Betty and Carolyn Joppy, and one great-grandson; Gabriel Pope. He leaves to celebrate all that he was in life, three sons: Dwight (Sheila) Joppy of Harrisburg, PA, Derrell (Dalphine) Joppy of Chesapeake, VA, Douglas (Maritza) Joppy of Franklinton, NC, one brother: James Joppy, Sr. of Chaddsford, PA; two sisters: Juanita Joppy of Harrisburg, PA, and Rochelle (McKinney) Pickett of Harrisburg, NC; Goddaughters: Janita Johnson, Tosha Sawyers, Rachel Jackson; 11 grandchildren, 6 great-grandchildren, along with a host of nieces, nephews, other relatives, friends, and the entire Joppy and Sneed families.

Social distancing and wearing of mark are always required, even if fully vaccinated.