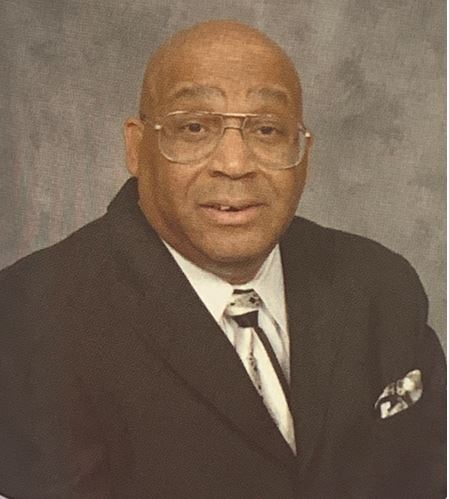 William Bucky McKinney, Jr. was born on November 1, 1947 in Harrisburg, Pennsylvania. He was the son of the late William B. McKinney, Sr. and the late Anna Lula McKinney. William was the youngest of three children. His two sisters are Patricia A. Martin and Margaret McKinney. He was the baby of the family and everyone loved him dearly.

William received his formal education in the Harrisburg School District where he graduated from John Harris High School. After high school William immediately entered the workforce. William worked for the State Public School Building Authority for the Commonwealth of Pennsylvania as a Purchasing Agent. He worked there for over 30 years and retired in 1999.

In his leisure, William enjoyed watching football, mainly his favorite team the Dallas Cowboys. He also loved collecting and listening to gospel and rhythm and blues music. William’s favorite pastime was lending a helping hand to others.

William was a faithful and steadfast member of the Greater Zion Missionary Baptist Church for decades. He became a Deacon in 1991 and then the Chairman of the Deacon Board. He also was the head of the van ministry, delivered food baskets, Sunday School Teacher and served on a number of other ministries. Whenever and wherever Deacon McKinney was needed he served. Deacon McKinney loved the Lord, his church, and his church family. He would often say “salvation so full, so complete in Jesus Christ.”

On Saturday, July 27, 2019 at the age of 71 he transitioned from this earthy life to eternal life at Penn State Hershey Medical Center. William Bucky McKinney leaves to celebrate and cherish precious memories of him, his wife of 42 years Mattie McKinney; his daughters Tamika McKinney and Laurie Stroble and his son Junior Menefee all of Harrisburg PA.  His grandson Robert “Bobbie” Stroble, III (Leslie); his sisters Patricia A. Martin (three children and eight grandchildren) and Margaret McKinney both of Columbus, Ohio; his cousins Pastor Charles R. Meile, Jr. and Lilian Meile and a host of family and friends.