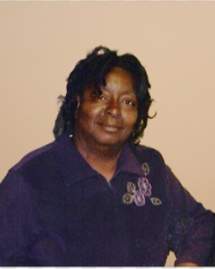 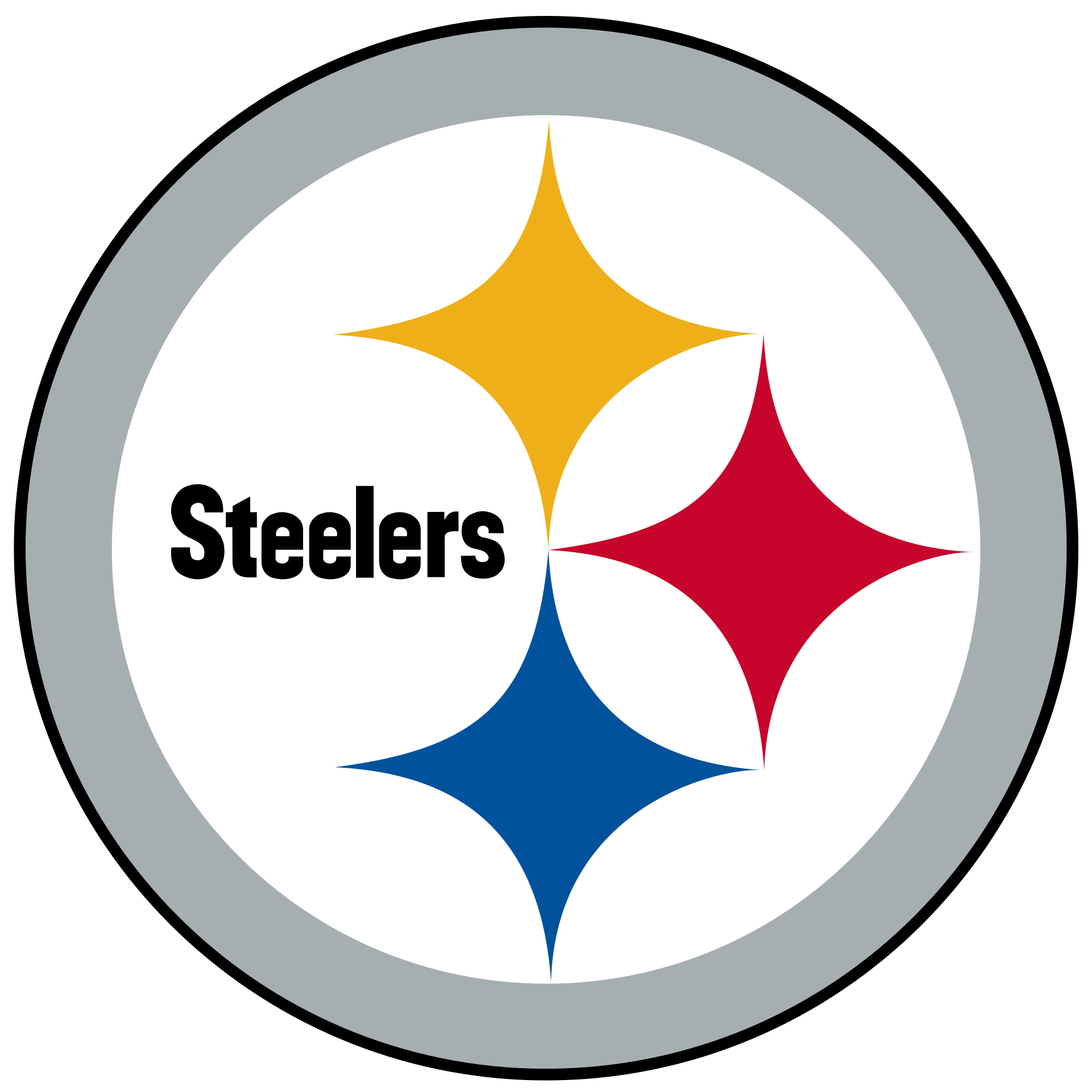 Delores Rector Cameron, affectionately known as "Peachie" by her friends and family. She was the youngest of (6) children and was born to the late Louise Morris Rector and Percy Johnson on May 20, 1949, in Harrisburg, Pennsylvania.

On Sunday, September 11,2022 at the age of 73, an Angel of the Lord descended from above to Harrisburg, Pennsylvania and whispered softly, " Come unto Me and I will give you eternal rest".

Delores was educated in the Harrisburg School District and worked at the Harrisburg hospital as a nurse’s aide then worked 20 years for the City of Harrisburg as a School Crossing Guard. Delores loved the kids.

Delores had many hobbies included but not limited to traveling; shopping, cooking, watching old western movies and Perry Mason. She also enjoyed cheering for her Pittsburgh Steelers, playing games of chance, various types of music, arts & crafts, playing baseball with her son Barry, and holding long conversations with her friends and family.

Lovingly submitted by the family,

Social distancing and wearing of masks are strictly enforced; even if fully vaccinated. Thanks for your cooperation. Live-Streaming of service available on our menu tab or via Hooper Memorial Home, Inc. YouTube link: https://youtu.be/KUJX5NXDo9M

To order memorial trees or send flowers to the family in memory of Delores E. Cameron, please visit our flower store.