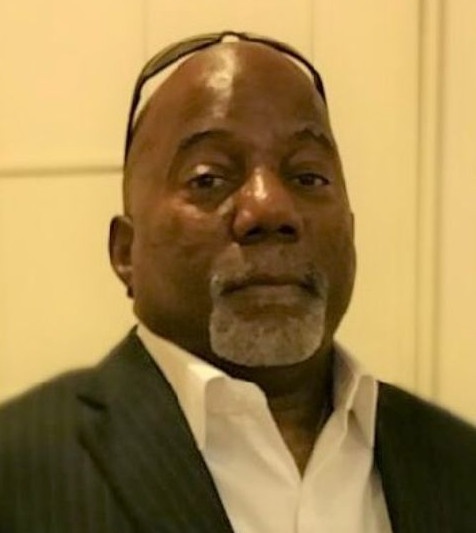 Dennis J. Rector Sr., 62 of Harrisburg, Pennsylvania passed peacefully on Tuesday May 3rd, 2022, at Hershey Medical Center. Dennis was born on August 22, 1959, in Harrisburg Pennsylvania, he was the son of the late James Rector and Sue Rector (Stevens).

Dennis pleasured spending his time as an avid fisherman, photography enthusiast, basketball fan and Las Vegas Raiders fan. He also spent time as a member of the Legion Post 998 – Lawnton.  Dennis spent ten years working as a Forklift operator for the Dairy Farms of America before his passing.

To order memorial trees or send flowers to the family in memory of Dennis J. Rector, please visit our flower store.