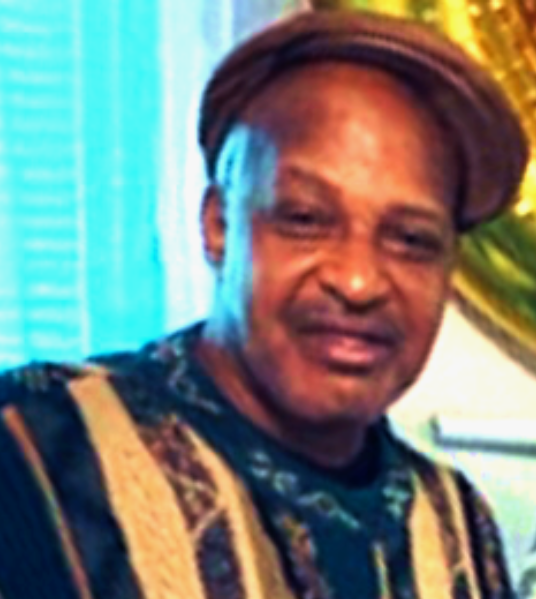 Donald Lee Clark, son of Nannie Clark, was born on November 21, 1956, in Washington, DC. On June 6th, 2022, Donald was called home to his eternal resting place to join his mother.

Donald was educated in the Baltimore City Public School System, wherehe graduated from Edmondson Senior High School. Donald also attendedCatonsville Community College, where he majored in Print Management.Throughout his working career, Donald worked at several companies inBaltimore, Md., and Harrisburg, PA. Most recently, he worked at Homeland,a Continuing Care Retirement Community in Harrisburg. Donald was always a hard worker and was very well liked by all. He was especially liked by all at Homeland.

The family would like to send a special thank you to the following; Brenda Strawbridge, Melvin Hall, the staff at Homeland espcially Steve Ramper, Sondra Ware and Nicole Brown.