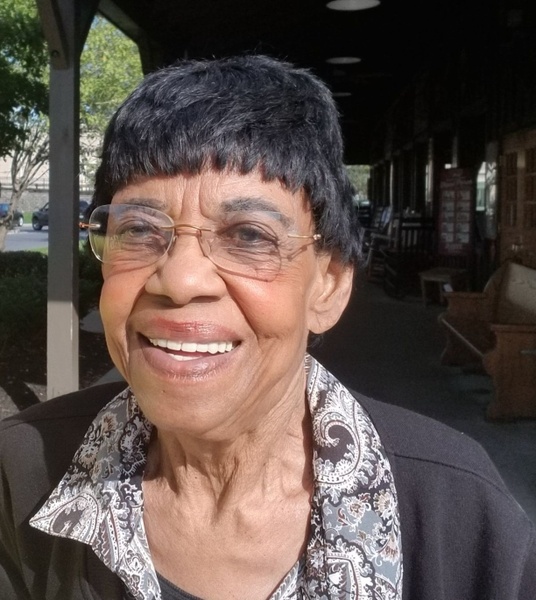 Obituary for Dora B Rash


Dora B. Rash, affectionately known to her family and friends as “Gloria”, of Harrisburg, Pennsylvania went home to be with the Lord on December 14, 2021, at the age of 88.

She was born February 12, 1933, in Fairchance, Pennsylvania, and was the daughter of Lee King and Emma Martin King. She graduated from Fairchance High School. She began her career on April 29, 1962, with the Commonwealth of Pennsylvania as a Clerk IV, in the Bureau of Corporation Tax Audit, Department of the Auditor General. After several promotions, she retired on January 24, 2004, as an Administrative Assistant II, working with the District Justice Audit Program in the Bureau of County Auditor. She had more than 41 years of distinguished service to the Commonwealth of Pennsylvania.

Gloria was a faithful member of St. Paul’s Baptist Church, where she served as a secretary for the Sunday School, as well as a member of the Senior Choir and the Henley Chorus.

She is survived by her Husband Harlen Rash, her brother, William King, Vera Thomas (niece), Cynthia Higgins (niece), Suzann King (niece), Mark King (nephew), and multitude of cousins, relatives, and friends. In addition to her parents, she was predeceased by her sisters Constance Higgins, Georgianna Dennis, and Betty Lee King; her brother Larry King; and nephew Tyrone King.

To order memorial trees or send flowers to the family in memory of Dora Gloria Rash, please visit our flower store.