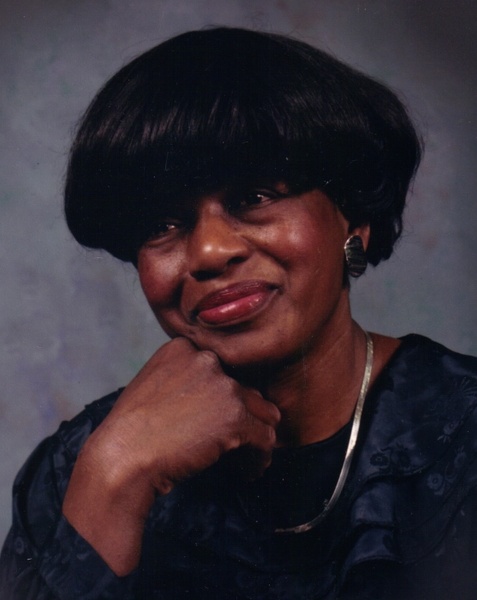 Doreathea Myers passed peacefully on Thursday, January 17, 2019. The daughter of the late Randolph Black and Ella Myers Black. She was born in Charlotte, North Carolina but raised in Lebeco, South Carolina after the loss of her mother as a small child. As a young adult she reared her family in Beaufort, South Carolina and worked on Paris Island Marine Base. Doreathea later moved to Harrisburg, Pennsylvania and retired from Dauphin Manor, formerly Dauphin County Home.

Doreathea was a kind woman, helping everyone, always with a kind and encouraging word, a hug and called everyone she loved baby. Ms. Dora, as she was lovingly known, always swept her neighborhood, she took pride in keeping it clean. For this she was honored, receiving an award from the City of Harrisburg. Being raised on a farm, she had a love for the outdoors; animals and traveling. She also loved her country music, baseball and basketball.

To order memorial trees or send flowers to the family in memory of Doreathea Myers, please visit our flower store.