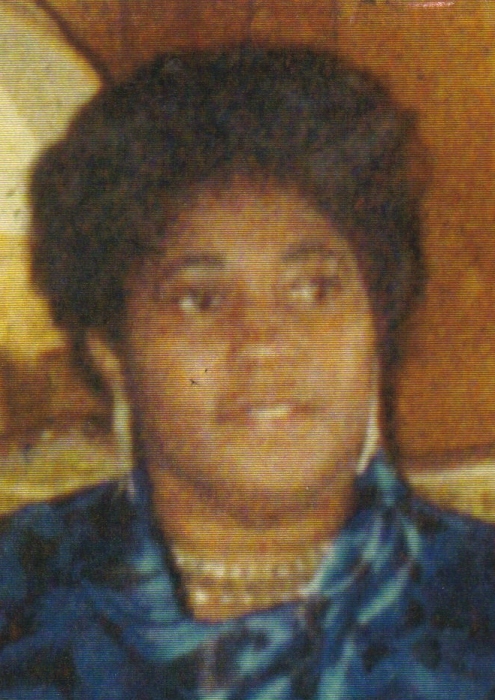 Mrs. Dorothy Louise Henderson Brown, daughter of the late Giles and Mary Henderson, was born on August 5,1932 in Logan, West Virginia.  She graduated from Buffalo County High School. Her hobbies were drawing cartoon characters and pictures of flowers as well as doing arts and crafts.

In June of 1951, she was united in Holy matrimony to the late Judge Brown Jr. She moved to Harrisburg, PA and worked as a School Liaison for the Harrisburg School District.

Dorothy committed her life to the Lord at an early age. She became an active member of the Steelton Mennonite Church. From there she joined the former new Testament Fellowship now called Zion Assembly. She then joined The Christ Assembly Church. Later Dorothy relocated to Philadelphia, PA. and attended Shekinah Revival Temple.

In 2014, she moved to Columbus, Ohio where she enjoyed the remainder of her life here on earth.

She leaves to mourn two sisters, Eva Carter of West Virginia, and Bernice Rogers of Columbus Ohio, along with many nieces and nephews.

DOROTHY WILL BE SORELY MISSED, BUT ALWAYS LIVING IN OUR HEARTS.