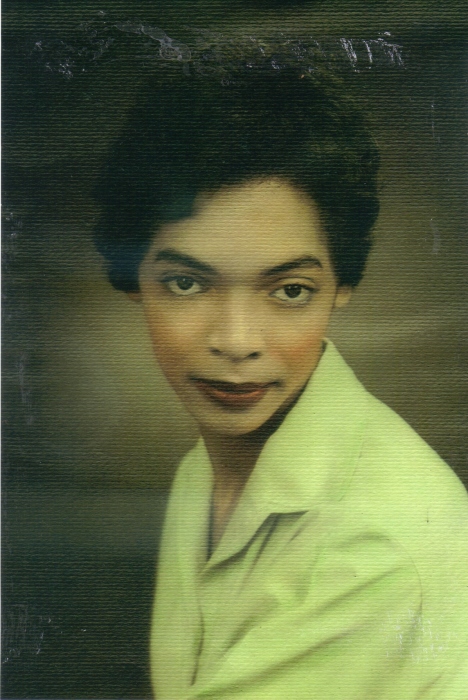 Dorothy Chambliss Hall, 81, passed peacefully on Thursday, September 27th, 2018 in York, PA. Known as “Dot” by family and friends, she was born in Emporia, Va., November 11, 1936 to the late Viola V. Brown and Leroy Chambliss.  Her parents moved her and her older sister from Virginia to Steelton, PA in 1937.  Growing up in Steelton, the family attended the “old” First Baptist Church on Adam’s street, where she was baptized. After graduation from Steelton High School, she began a 50-year career with the Commonwealth of Pennsylvania, Department of Education culminating in 2010. Dorothy leaves to celebrate her life and cherish her memory four sisters, Virginia Fountain of Harrisburg; Phyllis Chambliss Campbell of Mechanicsburg; Marcia Chambliss of Harrisburg; Elaine Mebane Spears of Camp Hill, 4 generations of nieces and nephews and two special friends in sisterhood, Ermine Gilchrist and Sharla Swan of York, PA.