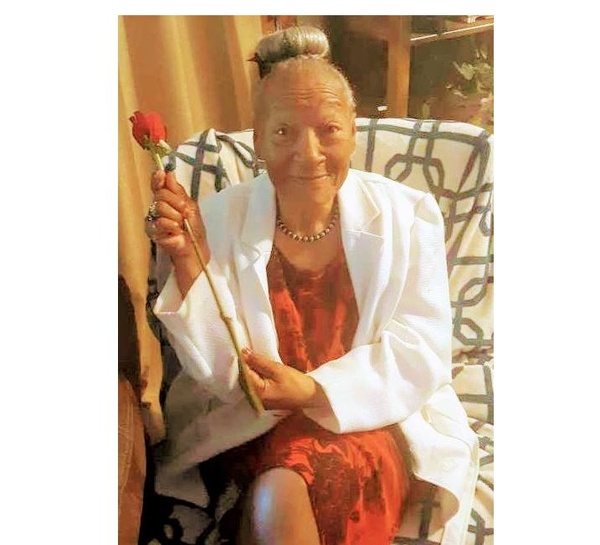 Dorothy Mae Stubbs Winston-Hicks, was born on February 11, 1936, to the late Annie King-Stubbs and the late Benjamin Franklin Stubbs in Kearneysville, WV.  On June 30, 2021, God called Dorothy home while she was peacefully surrounded by her grandchildren at what had come to be her second home in Edmond, Oklahoma.

In her younger years, Dorothy moved from West Virginia to Harrisburg, PA where she met her beloved Joseph Hicks whom she married in 1981.  Later in life, she returned to school and completed her high school education through the Harrisburg School District.  She was employed by Polyclinic Hospital as well as by the Hilton Hotel until her well-deserved retirement. In addition, until her move to her second home in Oklahoma, she had become a faithful member of Christian Insight Ministry in Harrisburg.  She continued her spiritual uplifting at New Vessel Christian Church in Oklahoma City, OK.

To order memorial trees or send flowers to the family in memory of Dorothy Mae Winston-Hicks, please visit our flower store.