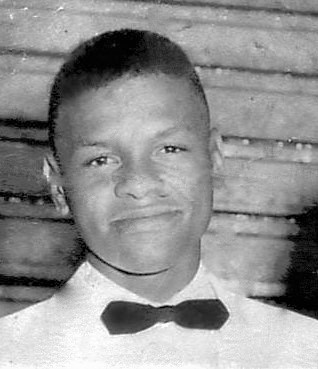 Douglas Montgomery Bowie, 78 of Frederick, Maryland went home to be with the Lord, Thursday July 8, 2021, at Gardens West Shore Rehabilitation after a lengthy illness in Harrisburg, PA. Born April 26,1943 he was the son of the late Walter W. Bowie and Etta M. Palmer Bowie.Douglas was preceded in death by his infant child; little Nancy Bowie and his sisters; Beverly M. Bowie and Constance L. Bowie Palmer. Douglas accepted Christ at an early age and graduated from Lincoln High School; in 1961 and played in the championship basketball game that year (aka Dougie). He loved music and played the saxophone. He also played in a band called the Cardell’s with Earl Collins, Charleslyn Cartnail and Jimmy Dotson back in the old days.