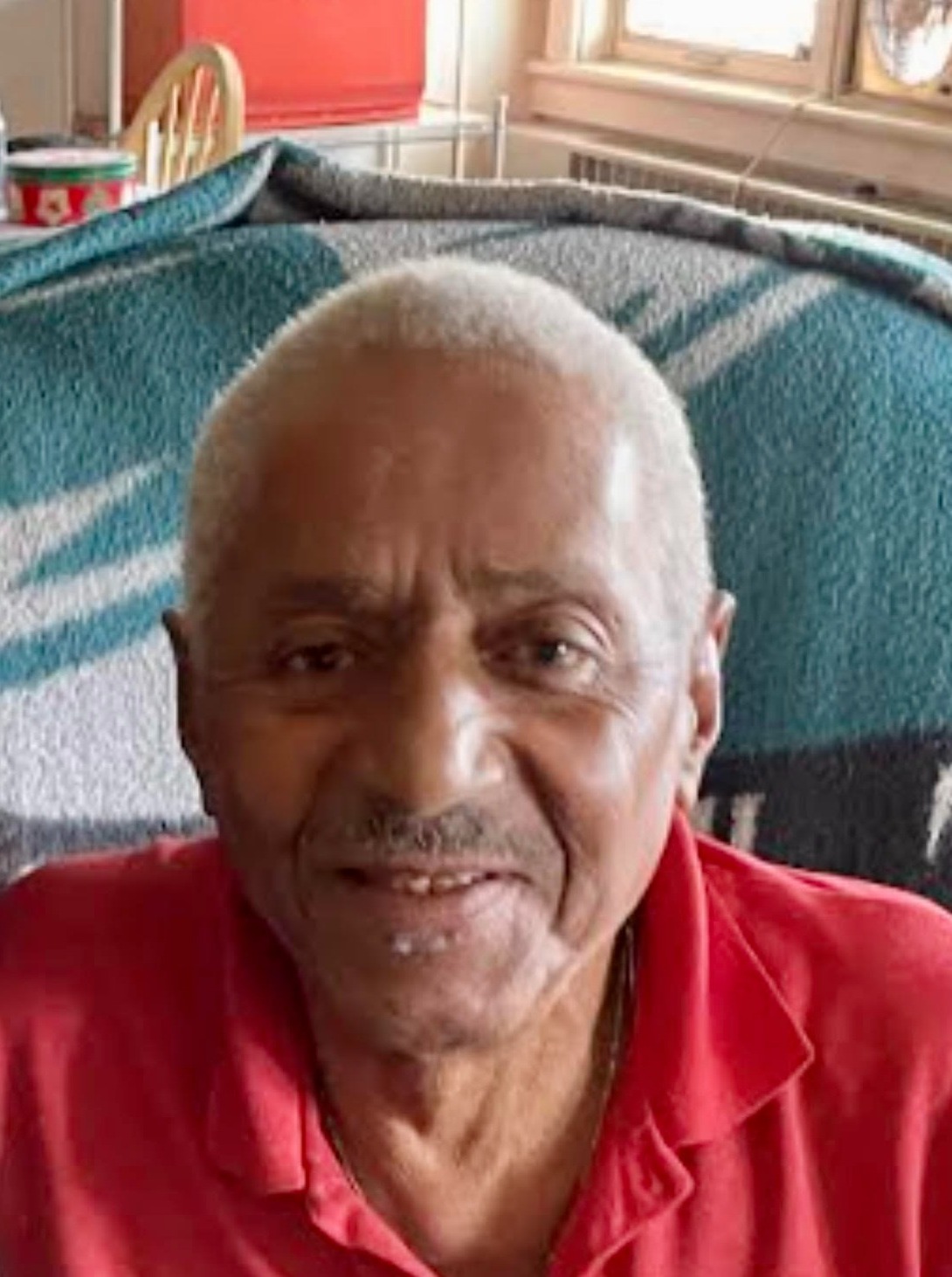 Dwan Darnell Johnston Sr., of Harrisburg, PA, passed away peacefully on Thursday, September 8, 2022, after a long-term courageous battle with End-Stage Heart Failure. He was born in Statesville, NC., to the late John H. and Nannie D. (Nesbit) Johnston. Dwan was a graduate of the former William Penn High School. Dwan was awarded for his outstanding effort and achievement that exemplified the goals and objectives of the Neighborhood Youth Corps in 1965-1966. He was hired by the City of Harrisburg for a federal manpower grant and met with officials in city hall.

Dwan was a talented artist. He enjoyed painting and creating beautiful works of art. He loved spending time with his family and friends, telling stories, giving advice and was known as a great debater. In his leisure, Dwan enjoyed watching old western movies, any SVU TV shows and football, he was a diehard Eagles fan.

Dwan loved his family and was the best father he knew to be providing care and support to his family. He was a stay-at-home dad, cleaning, cooking, and walking his children to and from school. He prepared meals and always made sure we sat at the table to eat dinner together and on most evenings, he joined in on board games afterward. Dwan loved spending time with his children, grandchildren, and great grands.

In addition to his parents, Dwan was preceded in death by his siblings, Sharon O. Johnson and Michael Johnston.

Lovingly submitted by the family.