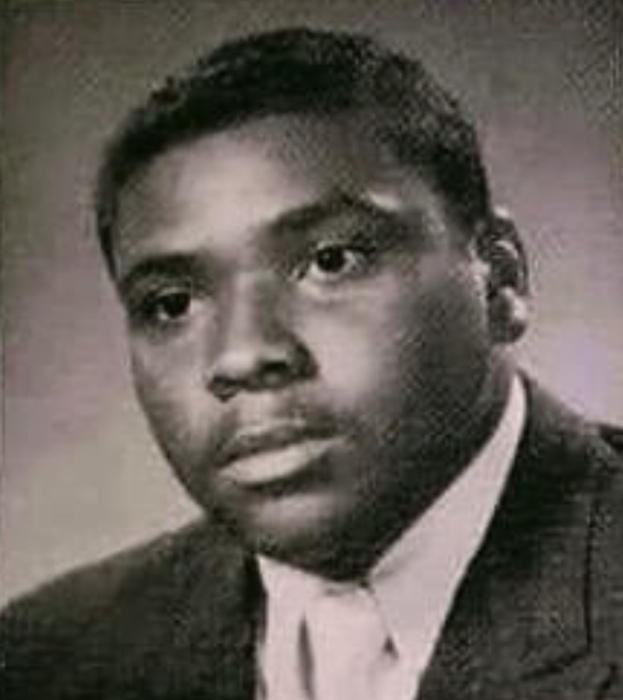 Earl Ausberry Batte Sr., 69 of Inglewood, CA passed peacefully on June 9, 2020. Earl was predeceased by his father, James Batte, mother, Ruth (Ausberry) Batte and his step-son, Ronald Henderson. Earl was born on February 13, 1951, in Steelton, PA. He was graduate of Steelton-Highspire High School where he participated in football. He attended Harrisburg Area Community College earning an Associate in Applied Science (AAS) in Culinary Arts. After graduating, Earl sought opportunities to showcase his creativity and culinary expertise. He spent several decades working in the restaurant industry which allowed him to express his lifelong passion for cooking

Earl was affectionally called “Emir” by his close friends in California. He had a great sense of humor and loved helping those in need. Earl liked watching sports and was a devoted Philadelphia Eagles fan. He enjoyed having thought provoking conversations about history and his Islamic faith.  He is survived by his daughter, Angela Urrutia-Yellock (Robert), sons Earl Batte Jr., Shawn Batte (Danielle), Justin Porter (Monica); step-children, Dylan and Brandi. He is also survived by his only brother, James Batte (Sonia) and two nephews, Marcel and James. Earl also leaves behind many grandchildren and a host of other relatives and friends.