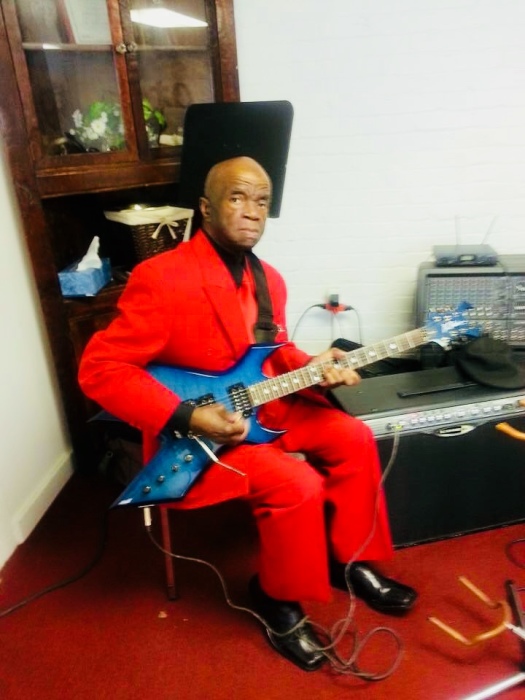 And we know that all things work together for good to those who love God, to those who are the called according to His purpose.  Romans 8:28

He was a 1959 graduate of John Ford High School in St. Matthews, South Carolina

He was self employed as a subcontractor Drywall Finisher.

He was one of the original members of the quartet group, The Manigault Specials as the lead Guitarist.

In his past time he enjoyed playing his guitar, writing gospel songs, singing, fishing, and watching Sports; he was an avid 49ers and Lakers fan.  He really enjoyed being in the company with family and friends.