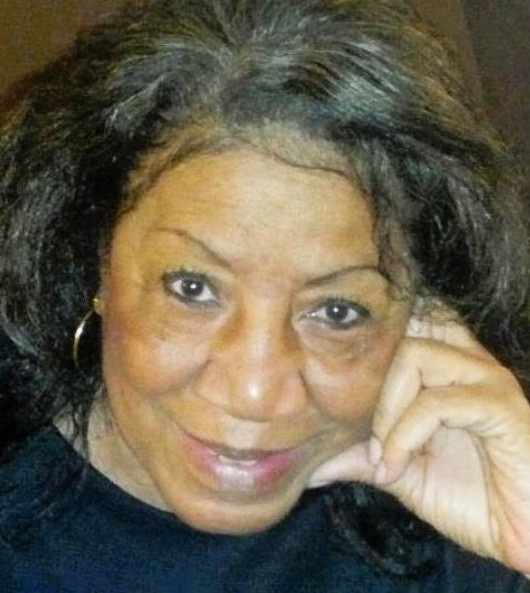 She received her early education in Little Chastang and graduated from The Most Pure Heart of Mary Catholic High School, located in Mobile, AL, where she moved to at age 9. She attended St. Joseph’s Catholic Church in Mobile, AL and St. James in Pritchard, AL after relocating with her husband, Clarence Bonner.

In 1958, Edna began her Federal civilian service at Brookley Air Force Base (BAFB) in Pritchard, AL. BAFB closed in 1969 and Edna and family relocated to Harrisburg, PA. She began working as a Keypunch Operator at the Navy Supply Depot in Mechancisburg, PA and retired 33 1/2 years later from the New Cumberland Army Depot as a General Supply Specialist with the US Army Security Assistance Command, Foreign Military Sales Division. Over the years, Edna worked various part-time jobs from the ticket booth at the former PenWay Theater, teaching keypunch at the Opportunities Industrialization Center (OIC) and finally, retiring a second time, 12 years later from Chromolloy, previously TRW.

Edna was a huge die-hard Alabama Crimson Tide fan. In her leisure, she enjoyed sleeping in late, working crossword puzzles, listening to old R&B music, cooking, watching General Hospital, playing solitaire on her computer, and perusing Facebook. Edna loved and was proud of her Catholic faith. She was a devout member of the Cathedral Parish of St. Patrick and had previously served as a Eucharistic minister and at the former Sacred Heart of Jesus Parish.

Mask are required Even if Fully Vaccinated.

To order memorial trees or send flowers to the family in memory of Edna L. Bonner, please visit our flower store.