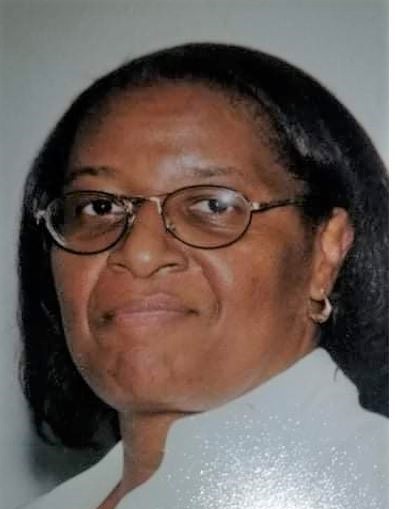 Edna R. Norman went home to be with her Lord and Savior on Monday, September 6, 2021 at the graceful age of 72, in the University of Maryland, St. Joseph Medical Center. She was the daughter of the late Jack and Ruth (Thompson) King and was raised in the Homewood area, Pittsburg, Pennsylvania. She was predeceased by her husband, Edward A. Norman, her daughter, Joetta King and 8 siblings.

Ms. Edna attended the Allegheny School System and was a member of the Kuhlman Ministries. She was a seamstress for most of her life, she also enjoyed making doll houses, doing upholstery work, sketching and singing with her siblings for Kuhlman Ministries in Ohio.

Edna later moved to the Harrisburg area in 1970, in the uptown area where she later met and married the love of her life, her late husband Edward A. Norman. During their union they raised six loving and beautiful children. Edna retired from the Commonwealth of PA, the Department of Labor & Industry with over 15 years of services. During this time, she continued her seamstress work, and found her home church, At the Cross COGIC. There she belonged to several ministries including; the music ministry, where she was the Choir Director for the Adult Choir, she was also the van driver for not only Sunday service but where ever she was needed and she did so faithfully.

Mask are required during the viewing hour and the service hour.