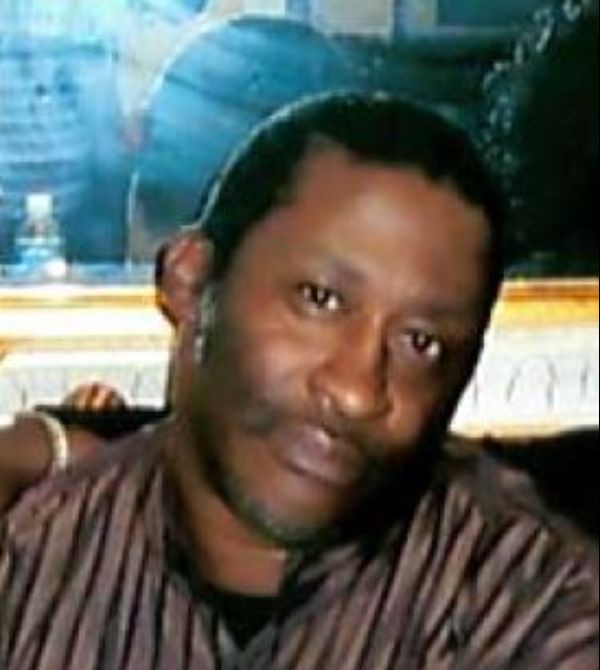 Edward L.  Bazemore  affectionately known as " Brother" was the son of the late Edward  R. Bazemore  and Margaret L. Bazemore. He was born in Kelford North Carolina on Saturday, September 05, 1953. He received his formal education in Roxbel North Carolina. Having a desire to further his education, he relocated to  Kentucky and attend the job core.

During Edwards working career, he was employed by various Automobiles companies as an auto detailer. In his leisure time he enjoyed traveling with his singing group as a drummer.

On Wednesday, February 09, 2022, Edward changed from earthly clothes into his Heavenly robe, transitioning from labor to life into his reward of eternal life. In addition to his parents, grandparents, uncle and aunt, he was preceded in death by his two brothers, Ronnie  Bazemore and Christopher L. Bazemore.

*** Mask are necessary and required during all services.