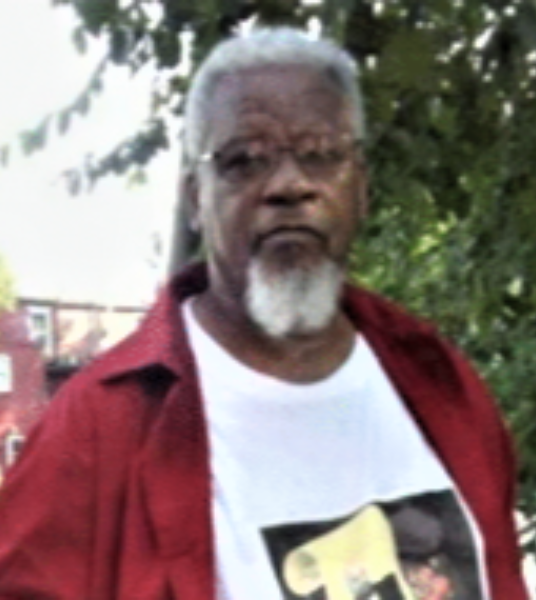 Edward McNeil, 67 of Harrisburg, passed peacefully on Friday, February 18, 2022 at UPMC Carlisle Hospital. Edward was the son of the late Edward and Leola McNeil and reared in Toms River, New Jersey.

Edward was self-employed, working in construction, however, he mostly installed fencing. He enjoyed spending time with his family. He watched the old black and white television shows; westerns, horror movies, sci fi and action flicks. He also had a black belt in Karate.

Edward leaves to celebrate his life and memory his devoted wife Frankie (Hill) McNeil, his children; Mila, Neevee and Lorenzo Hill and Shawn Walker, his siblings; Maria, Holland, Sheriel and John Mimes and Katy Smith, he was predeceased by two brother Eddie and Clarence Mimes. He also leaves several grandchildren, great-grandchildren and a host of other relatives and friends.

To order memorial trees or send flowers to the family in memory of Edward McNeil, please visit our flower store.