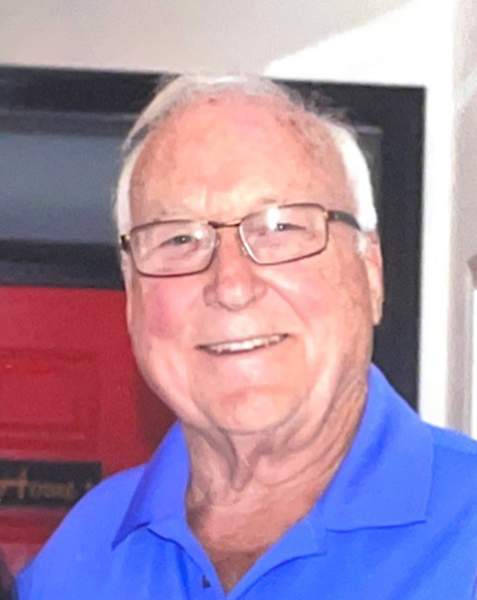 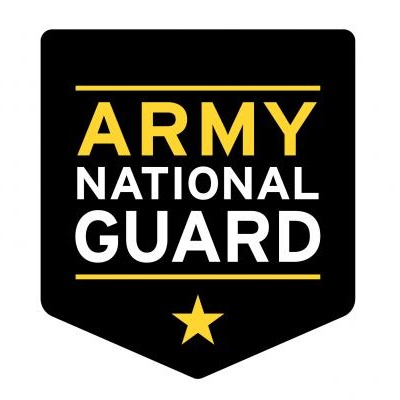 Alan participated in the family business of showing and raising championship breed Pony of the Americas and later judging in horse shows. He graduated from Rockford Senior High School in 1966, and North Iowa Area Community College in 1968 and proudly served in both the U.S. Army and the Army National Guard, including serving overseas in South Korea during the Vietnam War.

After retiring from a long career in the trucking industry, Alan started his own business with hisson Scott, called Alan & Scott’s Salon Sharpening. Alan is survived by his wife Sunny; his sons Brian (Teresa) of Schenectady, NY and Scott of Harrisburg, PA; his cherished granddaughter, Olivia; his sisters Judy (Steve) Smith of Orlando, FL and Carolyn (Dean) Athey of Grimes, IA; his grand kitties Lincoln, Lola, Boots, Molly, and Lucy, and many nieces and nephews.

He was predeceased by his parents, his brother Doug Merfeld, and his beloved kitties Puff and Lolly.

A celebration of his life will be held at a later date in Iowa.

To order memorial trees or send flowers to the family in memory of Edward Alan Merfeld, please visit our flower store.