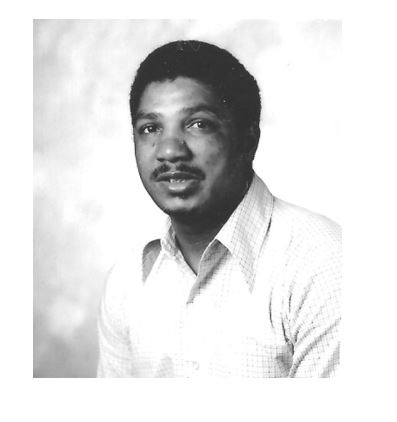 Edward joined the United States Marine Corps in 1956 where he served our nation with distinguished and honor.  While he was station at the Marine Corps Logistic Base in Albany, Georgia he met a carpenter by the name of John Hall.   Edward who was famous for the gift of gab quickly formed a bond with Mr. Hall and was invited to his home for dinner.  It was there he met Clara P. Hall.  The Hall family fondly called their new friend “Roy”.  Roy and Clara married on the porch of her parents’ home, the late Mr. & Mrs. John and Mamie Hall of Sylvester, GA on September 19, 1963.

Edward returned to PA and was employed as a machinist with the American Can Company of Harrisburg, PA for many years.  During this time Edward earned a barber’s teaching license and began to work part-time as barber at Chetham’s Barber Shop, in Harrisburg, PA, Roy’s Barber Shop, in Middletown, PA and later in his career as a personal barber.  After, the American Can Company closed Edward found a new career path by returning to school and studying Accounting at the Harrisburg Area Community College.  He acquired employment at the Commonwealth of PA, Department of Revenue.  He later retired as a tax examiner.

While living in Middletown, PA and raising his family; Edward was an active member of Ebenezer A.M.E. Church.  Edward instilled his strong faith and work ethic into his children. In the later years he began attending Bethany A.M.E. Church in Harrisburg, PA where his commitment to Lord grew.  He served as a deacon, a member of the trustee board and a member of the men’s choir.

Edward transitions from labor to eternal rest on March 12, 2021 in Harrisburg, PA after battling a long-term illness with family by his side.  His last visit with his family closed with May God Bless You and Keep Your Mom and all of our Family!

To order memorial trees or send flowers to the family in memory of Edward R. Roy, please visit our flower store.