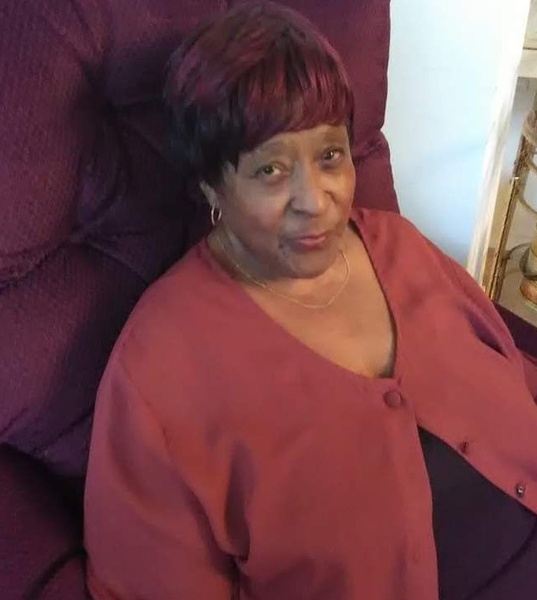 To the late Odelia Reeves and Charles Lyons. Raised by the late Elder Ceasar Bennett and Mother Julia Bennett.

Ethel graduated from John Harris Class of 1959. Her career included the former Dauphin Manor Nursing Home where she was employed for years
as a CNA, and also Elite Staffing Svc. Inc. where she did Private Duty for many people until 2009. She also was a member of Mt. Zion COGIC where she ushered at times.

Ethel married the late Robert R. Jefferies Sr. Of Middletown, PA, in total they had 5 children, but she was a mom to many other’s (ya’ll know who you are).

Her special interests included travel with her best friend the late Diana Hunter for over 50 years. She enjoyed listening to Old OLD school music like The Jones Girls, Rick James, The Stylistics, Mary Wells and many others. She also Loved the song “When A Women Loves” and you could hear her music playing Loudly from the elevators and beyond.

She also enjoyed watching the Food Network Channel, LMN, Old Westerns, Dennis The Menace, Let's Make A Deal and General Hospital, which was her favorite Soap, when that was on, that’s a “DO NOT DISTURB” moment and was quick to let you know it. She enjoyed social media and texting once she learned it, you couldn’t keep her off.