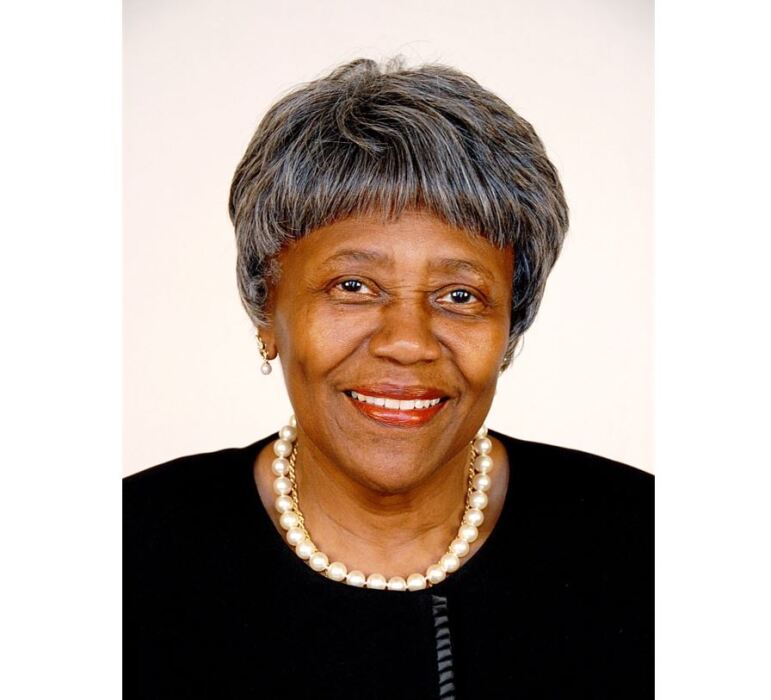 Ethel Rogers Grundy was born in the rural segregated North Carolina town of Macclesfield. Her parents Deacon Russel and Martha Pitt Wooten were devout Christians who worked to instill in Ethel, her four sisters and one brother the values of upright living.  At the age of thirteen, she gave her life to Christ.

Ms. Grundy excelled academically in high school; but still found time for the delight of her life--basketball.  She graduated from Carver High School as the class valedictorian. On scholarship, she attended St. Augustine’s University in Raleigh, North Carolina.   She earned a Master of Education Degree from Temple University, in Philadelphia and pursued additional studies at Catholic University, University of Maryland College Park and The University of the District of Columbia.

Ethel Rogers Grundy’s professional career included over twenty years of service as a high school teacher and college professor in the District of Columbia.  At age thirty-seven, Mrs. Grundy changed careers and became an “Agency Manager” with Franklin Financial Services, Inc. She was twice named the company’s “Female Associate of the Year”.  Mrs. Grundy was the first minority to earn a national award. Additionally, she was named “Female Business Leader of the Year” by the Prince George’s County Chamber of Commerce and served on the board of Directors of the Prince George Life Underwriters Association.

Ethel Rogers Grundy is a life member of Delta Sigma Theta Sorority, Inc.  In 1973, she initiated the chartering of the Prince George’s County Alumnae Chapter of Delta Sigma Theta Sorority, Inc. The Chapter acknowledged her extraordinary accomplishments by creating the “Ethel Rogers Grundy Business Student Scholarship” in her honor. This scholarship was presented annually by Ethel to a deserving student.

Mrs. Grundy has served faithfully in her church and community. Her favorite scripture was Philippians 4:13. Her favorite song was “No, Not One” and her favorite saying was “May the work I’ve done speak for me”. She was an active member of the Goodwin Memorial Baptist Church, where she served as a member of the Budget and Finance Committee and President of the Women Fellowship Ministry.  She also served as President of the Pennsylvania Baptist State Convention Women’s Ministry. She is a former member of the First Baptist Church of Highland Park (Maryland) where she served in various capacities which included but are not limited to Chairperson of the 75th Church Anniversary, Chair Pastor’s 25th Anniversary, member of the Christian Education Faculty and president of the Senior Choir.

Along with her parents Ethel was preceded in death by her loving husband Sherman, her sisters, Gladys Smith, Louise Wooten, Sadie Lloyd, and brother Eddie T. Wooten. She is survived by her son, Duane Anthony, her sisters; Martha R. Bullock and Rev. Cleo B. Wooten, her brother-in-law; Edward T. Bullock and a host of nephews, nieces, relatives, and friends.