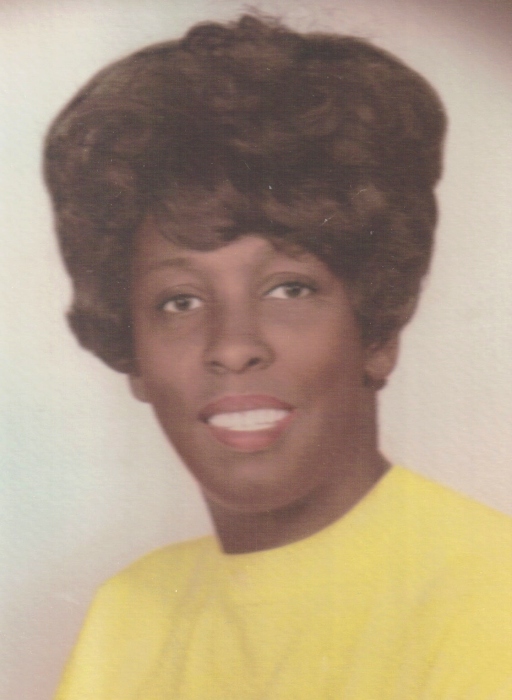 Ethel was affectionately called “Peggy” by her family and friends. She retired from ATT after many years of dedicated service. Peggy loved the Lord; she attended the Macedonia Missionary Baptist Church and was the longest serving member of the church. Throughout her membership she served on several ministries; Missionary Ministry, Usher Ministry and was a Sunday school teacher. Peggy loved to dance and dress which she passed on to her children. She enjoyed watching Bruce Lee movies, old western movies, playing Pitty Pat, Bingo, attending Bible Study in her apartment building, singing opera and being a social butterfly.

Lovingly submitted by the family