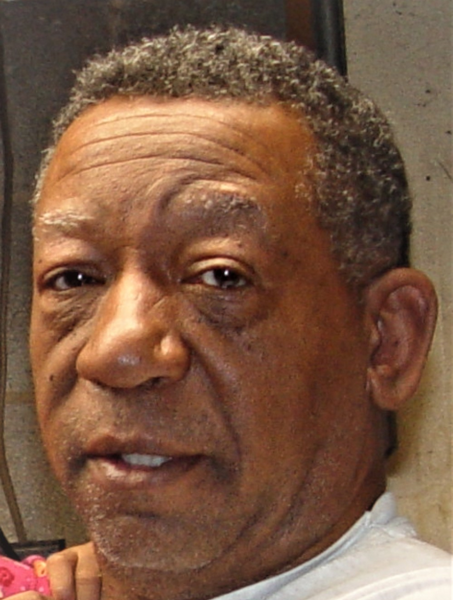 Eugene Jefferson Warden born February 15, 1942 to the late Mildred V. Jefferson Warden and Reginald H. Warden Sr.  in New York, NY.  Eugene J. Warden, 78, peacefully transitioned on Saturday, April 4, 2020.  Eugene spent his formative years in New York before entering the Marines in 1963.  He achieved the rank of Lance Corporal before being honorably discharged in October of 1969.  Eugene then moved to Harrisburg, PA where he worked for the Harrisburg Railroad as a Diesel Mechanic.  He then worked for Caterpillar Inc. as a machine operator.  After retiring from Caterpillar, Eugene opened Warden’s Cleaning Service. He was a member of New Bethel United Methodist Church and frequented the Red Lion Senior Center.

In addition to his parents, Eugene is preceded in death by his current wife Maxine Warden, Geraldine Warden and Gail Warden from previous marriages; his brother Willis Warden, sisters Regina Brown and Pauna Brown.

Eugene leaves to celebrate his life his first wife, Janet Warden, their son David E. Warden, and his wife Tiesa and their 4 children (David Jr., DeVonna, Dionne and Demetrius) all of Harrisburg, PA; his brother Reginald H. Warden Jr. (Vertricia), sisters, Estella Young of Harrisburg, PA, Constance Wright and Doris Cancel of Dallas, TX; and brother Danny Richardson of the United Kingdom, as well as a host of nieces, nephews, relatives and friends.