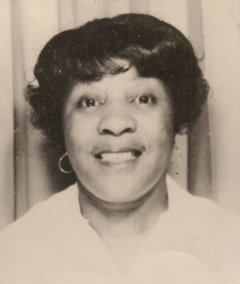 Evelyn H. Wright, 98 of Harrisburg, passed Monday, March 27, 2017 in Colonial Park Care Center. She was predeceased by her parents, Augustus and Elva Wright and sibling Wilton Wright. Evelyn enjoyed dancing in her younger years, was an elevator operator at Penn Harris Hotel in downtown Harrisburg and during World War II she worked at Indiantown Gap. She is survived by several nieces and nephews, relatives and friends.
To order memorial trees or send flowers to the family in memory of Evelyn H. Wright, please visit our flower store.
Send a Sympathy Card
Send a Sympathy Gift