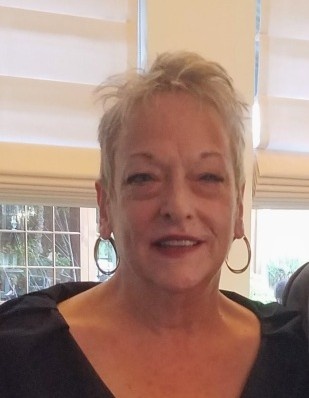 Frankie E. Griffin, 68, of Harrisburg, PA passed suddenly on August 17, 2021, in the peace of her home. She was the daughter of the late William and Lucinda Hoffman.

Frankie retired from the PA Department of Health as an Assistant Director after 33 years of service. She enjoyed going to Roots Farmers Market every Tuesday. Frankie was a devout Dallas Cowboy fan and took pleasure in watching all sports with her husband. She also liked attending arts and crafts shows. But Frankie’s biggest enjoyment in life was spending time with her grandchildren. Whether it was watching them playing sports, going on the yearly Delaware beach vacation, holidays or just hanging out making jokes, Frankie relished every moment with her grandchildren.

Lovingly Submitted by the family