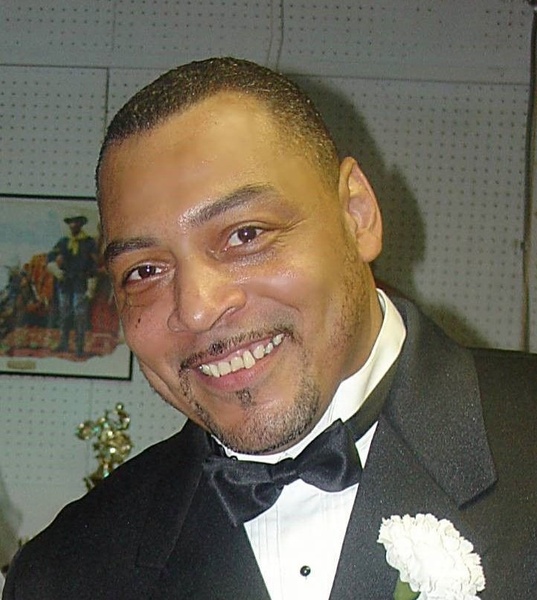 Garry Montzell Gilliam Sr., affectionately known as “Gangster” was the son of the late David. Gilliam Sr. and Margaret E. Gilliam. He was born in Stokesdale, North Carolina on Saturday, April 12, 1958.

He received his formal education in the Harrisburg School District and was a 1976 graduate of the former John Harris Senior High School. Having a desire to further his education he attended Massachusetts Institute of Technology (MIT).

During Garry’s working career, he was an employee for the Harrisburg School District, Keystone Railways, The Divot, The Pub & Piccolo’s Café where he was the manager for over 21 years.

In his leisure Garry enjoyed riding his motorcycle he was a member of The Buffalo Soldiers,
Harrisburg, PA Chapter. He enjoyed cheering for his favorite football team, the Dallas Cowboys, played in a band, enjoyed drawing, DJing. Garry enjoyed watching movies, and cracking jokes with his family and friends; he loved making people laugh. He has an extreme Love for God, life, and the people in his circle.

Social distancing and wearing of mask are always required, even if fully vaccinated.
Live-Streaming of service available on our menu tab or via Hooper Memorial Home, Inc. YouTube link:

To order memorial trees or send flowers to the family in memory of Garry "Gangster" Gilliam, please visit our flower store.